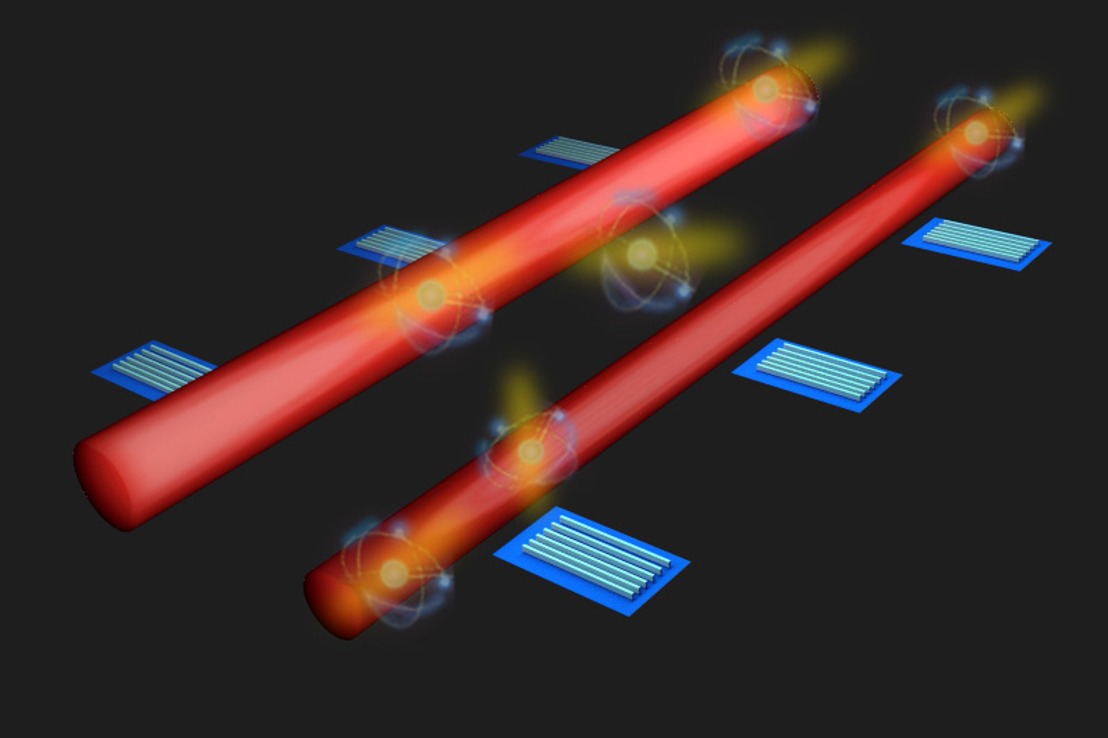 Thursday, January 10, 2019 — An international team of researchers led by The Australian National University (ANU) is helping to build a safe data superhighway for the highly anticipated quantum internet, which promises a new era of artificial intelligence and ultra-secure communication.

Associate Professor Andrey Sukhorukov said the data being shared on this future internet would be stored in light particles, which can store vast amounts of information.

“The light particles move really fast so, for quality-control purposes, we’ve developed a way to monitor and measure them along quantum circuits, which are like superhighways for the light particles to travel along,” said Associate Professor Sukhorukov, who led the research with a team of scientists at the Nonlinear Physics Centre of the ANU Research School of Physics and Engineering.

Kai Wang, a PhD scholar at the Nonlinear Physics Centre who worked on all aspects of the project, said measuring light particles can interfere with the operation of the quantum circuit so the team needed to find a solution to this challenge.

The team designed an innovative system of detectors along the quantum circuits to monitor light particles without losing the information that they are storing, by preserving the quantum state being transmitted.

“We guided light particles to two parallel paths, like two lanes on a highway: one lane has a faster speed limit than the other one, and light particles can freely change their lanes,” Mr Wang said.

“Along both lanes there are several detectors to simultaneously check exactly how many light particles were passing these detectors at the same time.”

Through repeated detections, the researchers gained a comprehensive picture of these light particles as they entered and then subsequently left the detection zones.

“We lost just a tiny fraction of the light particles through this process, without affecting the quantum state of the transmitted light particles,” Mr Wang said.

“Our detection system can be built into a large, integrated network of quantum circuits, to help monitor light particles in real time.”

The collaborating research group led by Professor Alexander Szameit at the University of Rostock in Germany tested the feasibility of this new approach in experiments with custom-designed fabricated optical circuits.

The research is published in Optica.

* Images related to this story can be downloaded by clicking on the image icons below.