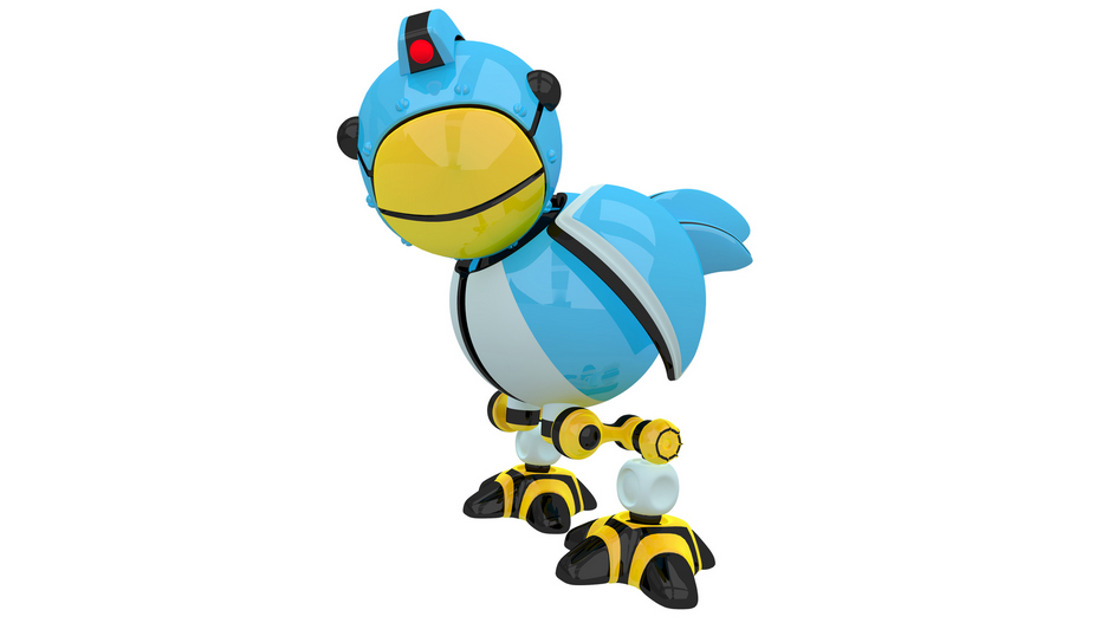 Wednesday, September 12, 2018 — New algorithms developed at The Australian National University (ANU) have found bots on Twitter were on average two-and-a-half times more influential than humans during the first US Presidential debate in 2016.

The researchers from the ANU Research School of Computer Science and School of Sociology also discovered there were far fewer bots than previously thought, but they had a disproportionate level of influence relative to their number.

The team analysed 6.4 million tweets generated over the 90 minutes before, during and after the first televised Presidential debate between Hilary Clinton and Donald Trump on September 16, 2016.

They found bots were more politically engaged than humans and more likely to be pro-Republican.

Significantly, the analysis showed ‘highly influential’ human users were more likely to be more pro-Democrat, such as Oprah Winfrey, but a small percentage of mostly pro-Republican bots were more successful in influencing the Twitter information space during the debate.

The team co-led by Dr Timothy Graham and Dr Marian-Andrei Rizoiu spent months collecting data to determine if the 1.5 million user accounts active during the debate were actually humans or not.

“We found only 4.8 per cent of the users were clearly bots,” said Dr Graham.

“This figure was really underwhelming given we’ve seen other reports and studies claiming 20-30 per cent of Twitter accounts were bots. We suggest those figures were inflated by biases in the methodologies, which our work exposed”.

“It startling to find those 4.8 per cent of bots were on average two-and-a-half times more influential than humans. And because of the way bots – which we found were more pro-Republican – attach themselves to influential human users, they were more successful at getting real users to retweet and engage with their content.”

The ANU team devised several new algorithms and measures to better analyse the Twitter cascade effect which is not possible using data currently provided by Twitter.

“Previous studies tend to focus on the numbers of retweets provided by Twitter data, but what we are interested in is what – or who - makes a tweet go viral via cascades of retweets, and how much influence these actors have over the retweet cascades,” said Dr Graham.

“We devised an influence measure which we could apply over all the millions and millions of possible unfoldings of these retweet diffusions, as well as a separate measure of political polarisation and engagement which we used to determine the partisanship of a tweet.

“We live in really interesting times where information warfare is now the state of play for politics nationally and internationally, so more research like this can help us understand if democracies are functioning the way we intend.

“Of course our sample is very small – just 90 minutes of Twitter activity – and much greater-sized studies are required before we could determine if the aggregate meant that bots won Trump the election, for example. However, whilst it’s a small snapshot in time, the results are robust,” said Dr Graham.

“We envisage these state-of-the-art tools invented by the team here in the Research School of Computer Science will be very useful to the research community as they accurately and more efficiently infer retweet cascades from Twitter data.”

Other findings of the research include:

The study, “#DebateNight: The Role and Influence of Socialbots on Twitter During the 1st 2016 U.S. Presidential Debate” has been published in Proceedings of the 2018 International AAAI Conference on Web and Social Media (ICWSM) and can be downloaded here: https://arxiv.org/abs/1802.09808

The code is available open source and is online at: https://github.com/computationalmedia/cascade-influence.