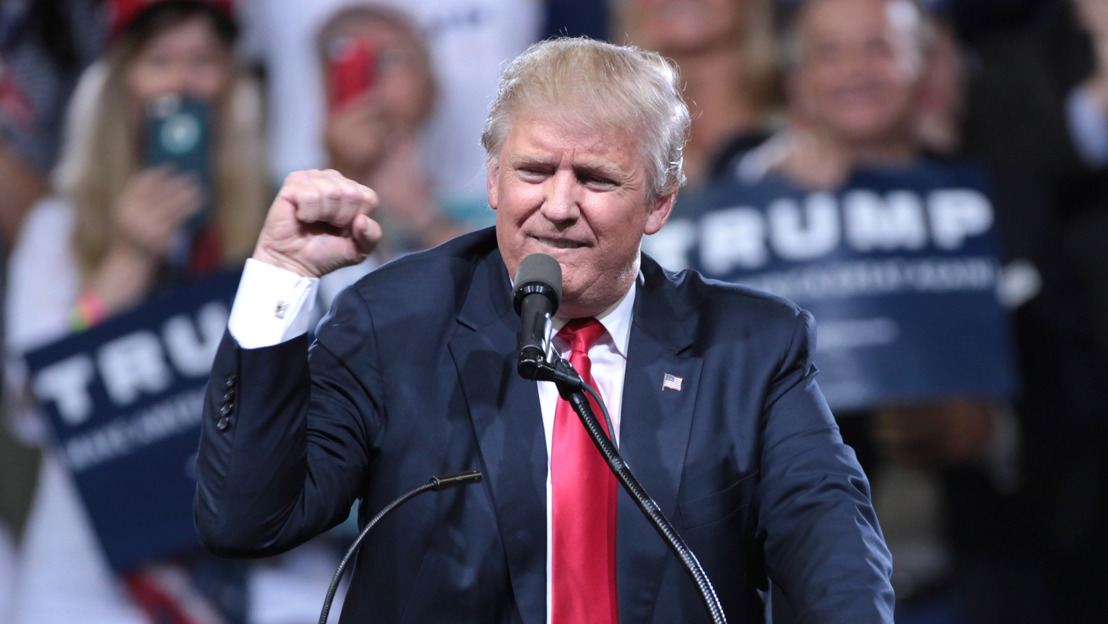 Friday, June 2, 2017 — Climate experts at The Australian National University (ANU) have responded to the United States’ decision to leave the Paris Accord on climate change.

“The world has spent the last two and a half decades looking for climate leadership. Every time it has backfired. Both the Kyoto Protocol and Paris Agreement were watered down for the US. This is now a chance to forget about the US and for a critical mass of leaders to move ahead without them.

“The announcement today does not impact US emissions or climate financing. In practical terms, it simply means that the US doesn’t need to put forward a new pledge every five years. Trump’s decision to withdraw does not tangibly effect US emissions or action. It does signal that he wants the US to become a technological fossil.

“The US will keep a voice and a veto in the climate negotiations until 2020 when legal withdrawal takes effect. However, other countries are far less likely to accede to the demands of a withdrawing climate pariah.

“The world should now look for the response of the EU and China. The decision to withdraw could embolden China and the EU to take deeper emissions reductions cuts, intensify cooperation and potentially consider punitive measures against the US, such as a carbon tax on US imports.”

“The US withdrawal means that it becomes unlikely that the US will meet the existing emission reduction targets. Alongside this there will be reduced US domestic impetus for the innovation, jobs and economic growth arising from the energy transition and broader climate change responses.

“The withdrawal will likely have negative impacts on US international standing which may impact on a range of key US agendas. There is opportunity for other countries to take global leadership at the expense of the US. Indeed, some countries such as China and India as well as blocs of countries such as the EU probably see opportunity to fill the power vacuum the US is leaving.

“On a positive note, there is the potential for this to energise action in other countries and in cities, business and communities and to spur them on. There is considerable action in various US States, cities and businesses and this will continue regardless of the White House position.

“President Trump’s announcement overnight that he will withdraw the US from the Paris climate agreement comes as no surprise. After all this is the man who claimed that climate change was a hoax created by the Chinese.

“While it will take some years for the US to withdraw, the question now is who will lead global climate action in the US’ absence?

“There are good reasons for China and Europe to come together and form a powerful bloc to lead to international efforts to reduce greenhouse gas emissions. China is now the world’s number one energy consumer and greenhouse gas emitter and should it combine forces with Europe it has the potential to lead the world and prevents other nations from following the US down the path of inaction.

“There are very early signs that this may now be happening. Reports yesterday indicate that Beijing and Brussels have already agreed to measures to accelerate action on climate change in line with Paris climate agreement.”

“The US is responsible for more than a quarter of the carbon dioxide that has been added to our atmosphere since the Industrial Revolution. Trump’s announcement shirks the responsibility that the US holds in the climate problems that now face the entire world.

“The science is clear: if we keep polluting our atmosphere with greenhouse gases then climate change will continue to worsen. And the worse we let it get the more destructive and expensive it will be. Only a very short-sighted administration would ignore those facts. The US is clearly no longer the world leader that it once was.”

For media assistance, please contact the ANU Media Office on 02 6125 7979 or at [email protected]