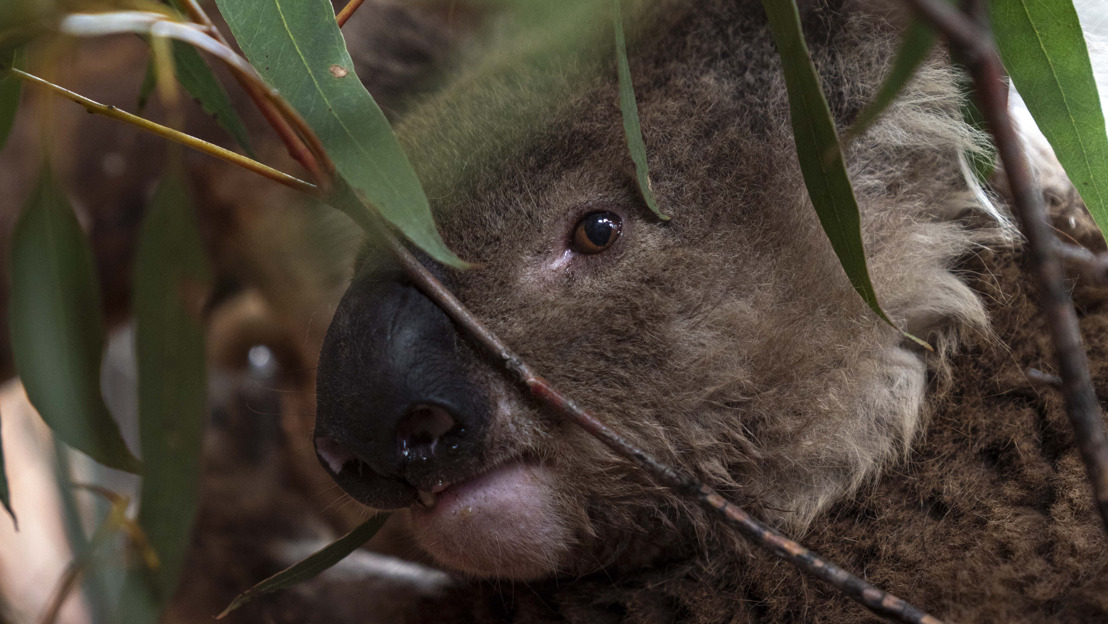 Friday, January 31, 2020 — Koalas displaced and injured by Australia’s bushfire crisis are being cared for and housed temporarily at The Australian National University (ANU).

Three of the Snowy Mountain koalas have been named after the American aerial firefighters tragically killed in the air-tanker crash in southeast NSW last week – Ian McBeth, Paul Hudson and Rick DeMorgan Jr. The three koalas were found in the same region.

ANU researcher Dr Karen Ford, who is an expert in koala nutrition, is running the "5-star koala hotel" on campus in Canberra.

“We have 11 koalas at ANU that have come in from the various fire grounds in the region,” said Dr Ford.

“They just keep arriving. There is nowhere else that has the facilities to hold these animals or this many at the moment.

“There are a couple with burn injuries and the rest have come from completely burnt habitat and they are quite skinny.”

Dr Ford says the koalas will stay in their purpose-built koala pens for a few weeks and it is hoped they can be returned to the wild.

“These injured animals have been very stressed. They have gone through a bushfire but they are doing well. They are eating well and have calmed down a lot,” Dr Ford said.

“We have re-united a mother and joey. We have three koalas named after the victims of the recent, tragic air tanker crash northeast of Cooma – Ian, Paul and Rick.”

The researcher has warned people not to catch, feed, water or care for koalas but contact local wildlife agencies if they have concerns or come in contact with them.

“You need to know something about koalas to feed them, otherwise you can unintentionally starve them,” said Dr Ford.

“Koalas also don’t drink a lot of water and if a koala takes water they may be stressed. If you are not aware of their habits you might not even realise that you are not feeding them appropriately.”

Dr Ford has been working alongside local wildlife agencies to receive the koalas, including the Two Thumbs Wildlife Trust, which named the koalas honouring the Coulson Aviation crash victims.

“We have a long-running relationship with Two Thumbs Wildlife Trust Koala Sanctuary and ordinarily they would have gone there but it was burnt down in the fires," Dr Ford said.

“I am really pleased we can help these koalas otherwise I don’t know where they would have gone."