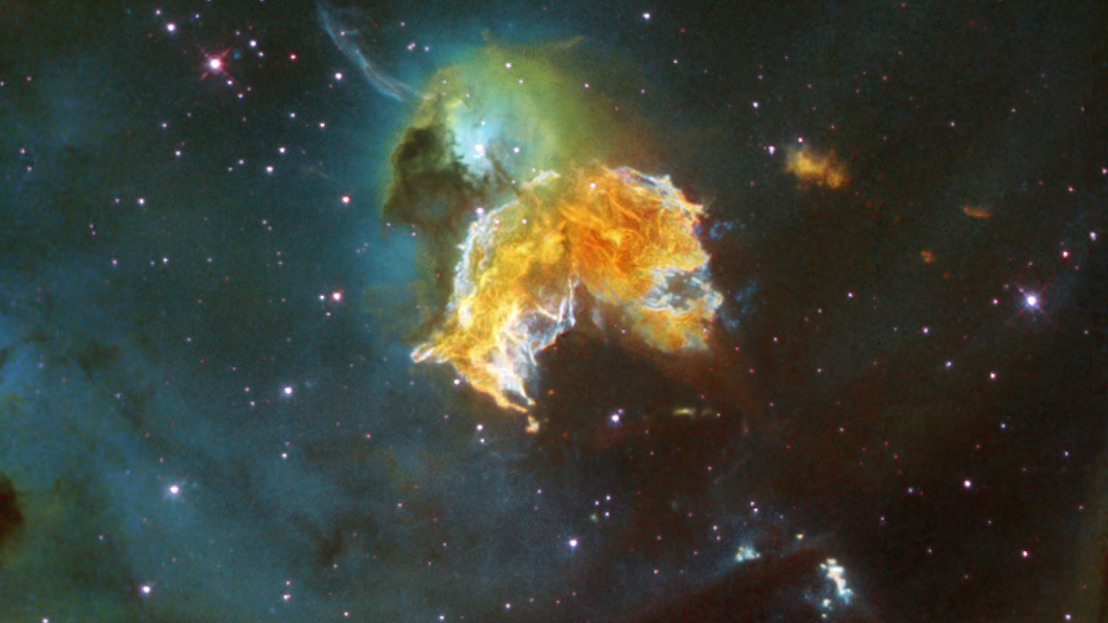 Tuesday, May 16, 2017 — The Australian National University (ANU) is inviting everyone with an interest in astronomy to join a search that the University is leading for exploding stars called supernovae.

Co-lead researcher ANU astrophysicist Dr Brad Tucker said scientists can measure the distance of a supernova from Earth by calculating how much the light from the exploding star fades.

“Using exploding stars as markers all across the Universe, we can measure how the Universe is growing and what it’s doing,” said Dr Tucker from the ANU Research School of Astronomy and Astrophysics.

“We can then use that information to better understand dark energy, the cause of the Universe’s acceleration.”

The ANU project will allow citizen scientists to use a web portal on Zooniverse.org to search images taken by the SkyMapper telescope at the ANU Siding Spring Observatory for the SkyMapper Transient Survey.

Dr Tucker said finding supernovae involved citizen volunteers scanning the SkyMapper images online to look for differences and marking up those differences for the researchers to follow up.

“With the power of the people, we can check these images in minutes and get another telescope to follow up,” he said.

Dr Tucker said citizen science was an emerging and increasingly important field that bridged the gap between scientific research and public engagement.

“Thousands of passionate people can achieve things that would take scientists working alone years to do,” he said.

“The first people who identify an object that turns out to be a supernova will be publicly recognised as co-discoverers,” said Dr Möller from the ANU Research School of Astronomy and Astrophysics.

“SkyMapper is the only telescope that is doing a comprehensive survey of the southern sky looking for supernovae and other interesting transient events at these distances.

“We are examining an area 10,000 times larger than the full moon every week. As well as finding Type Ia supernovae, which we use to measure how the Universe is expanding, we will also find other types of supernovae that change in brightness with time – ranging from a couple of weeks to months.

“If we discover supernovae early we have a good chance of understanding them, as well as having better measurements for the expansion of the Universe.”

SkyMapper is a 1.3-metre telescope that is creating a full record of the southern sky for astronomers.

Watch a video interview with Dr Brad Tucker about the project: youtu.be/NzSG9Ax_e_s

People can to participate in the ANU citizen science project at www.zooniverse.org/projects/skymap/supernova-sighting to join the search for exploding stars.