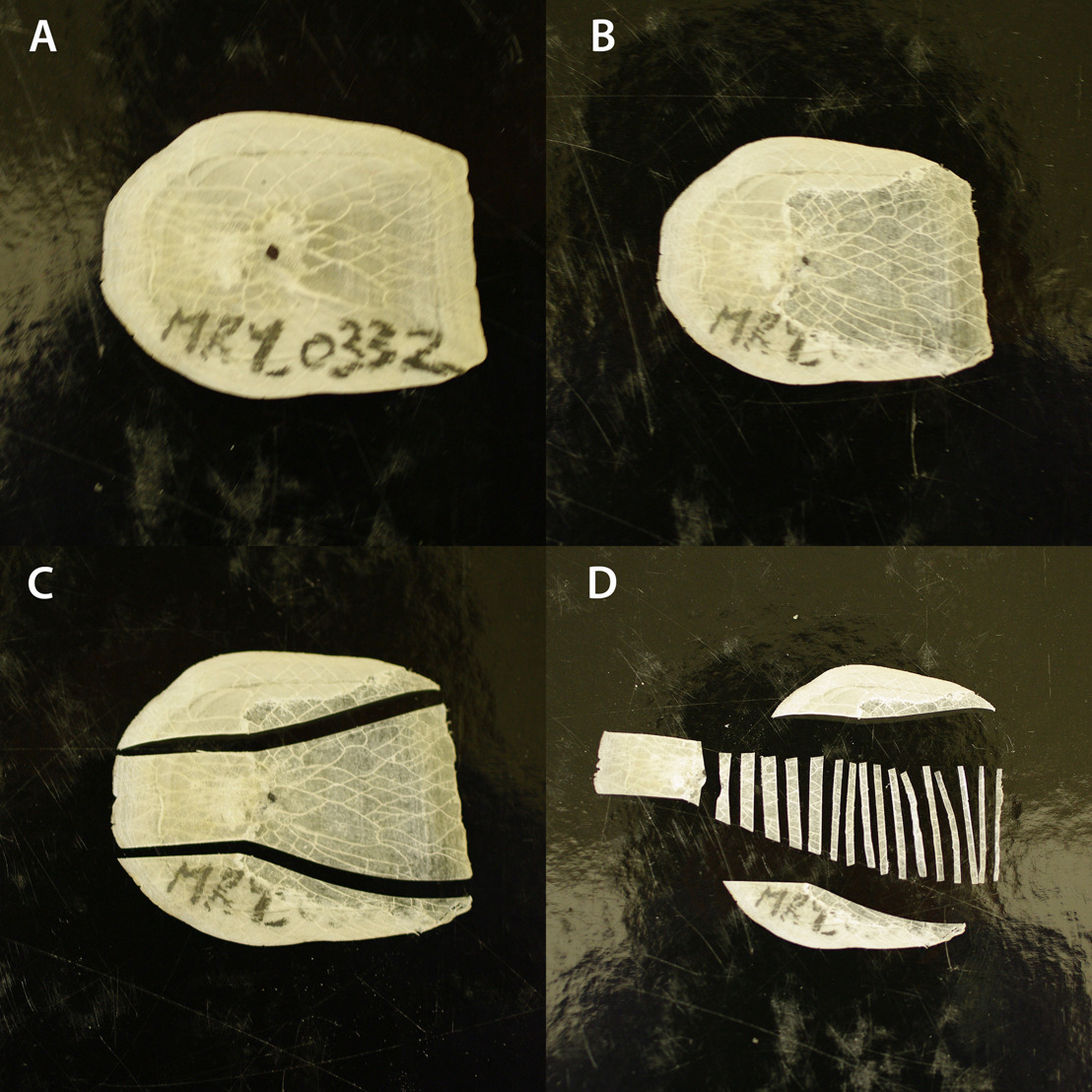 Tuesday, January 29, 2019 — A great mystery around one of our most unique fish species has been solved by researchers at The Australian National University (ANU).

Scientists knew Lungfish shared some traits with humans – such as the ability to breathe air through lungs – but a new study proves they also have a similar life span, potentially up to 80 years.

Dr Stewart Fallon from the Research School of Earth Sciences said Lungfish have been on the threated species list here in Australia for decades, but this new research could help change that.

“One of the main issues is no one knew their longevity,” Dr Fallon said.

“A lot of fish have what’s called an Otolith - basically a solid stone in their inner ear. As the fish grows, the stone grows as well and there’s usually little annual marker bands on there, so we can count them and know how old the fish is - but the lungfish doesn’t have that stone.

The other main issue is that to get an ear stone you usually have to kill the fish – so obviously you wouldn’t want to do that to a threatened species.”

Their technique involves measuring the amount of Carbon 14 in Lungfish scales to pinpoint how old the fish is.

The group discovered they were able to place the fish on the “bomb curve”, which is used to chart the amount of carbon 14 in the atmosphere.

The curve has a distinct shape, starting to rise in the mid-50s with the advent of nuclear weapons and peaking in 1963, when the Nuclear Test Ban Treaty came into effect.

“That carbon’s been basically mixing in with all the carbon in the Earth since then,” Dr Fallon said.

“So we have this distinct curve, and when we tested the fish we were able to reproduce that curve, and tell when the fish was born.”

The ANU team did around 1200 radio carbon measurements over several years and found fish aged from around three years to 78.

It’s an important breakthrough, as previously researchers had struggled to find any evidence of juvenile fish, leading to concerns there was an ageing population and the fish would eventually just disappear.

“People have been doing research on these fish for 80 years or more. There’s anecdotes about some of the fish in the Brisbane River being translocated from one of the other rivers in the early 1900s because they were already worried about the population then,” Dr Fallon said.

Dr Fallon and his colleagues also noticed there were long time periods where no fish were born at all.

“I actually don’t know how they’ve survived in Australia for so long. They like to lay their eggs in the shallow parts of the river where there are plants for the eggs to cling onto. Whenever we have big floods it just wipes everything away, so in these time periods we may find there were big floods just beforehand, and then it takes several years for the plants to grow back.

The research has been published in the journal PLOS ONE and is available online.