A new policy paper from The Australian National University (ANU) has found Australian vulnerability to Chinese economic influence is exaggerated, although China is increasingly using economic policy to exert political and security influence.

The policy paper recommends Australia strengthen public awareness and transparency around the channels China uses to build influence, in order to reduce its susceptibility to undue pressure.

The paper was released today by the ANU National Security College (NSC).

“The character of our economic ties means there are limits to the pressure China can apply without imposing sizeable costs on itself,” Professor Medcalf said.

“Even if it wants to achieve a security or political gain, China is unlikely to interfere with those Australian exports that matter to its economy as well as to Australia’s. China imports two-thirds of its iron ore, of which Australian producers supply around 60 percent,” he said. 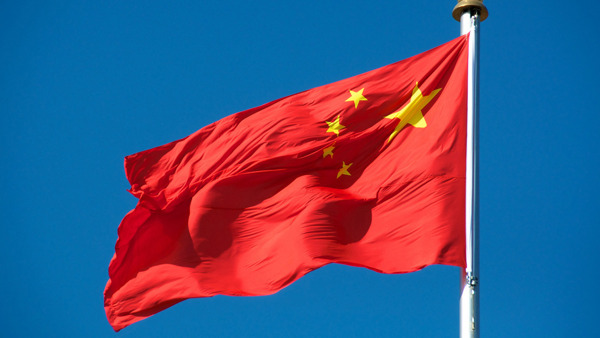