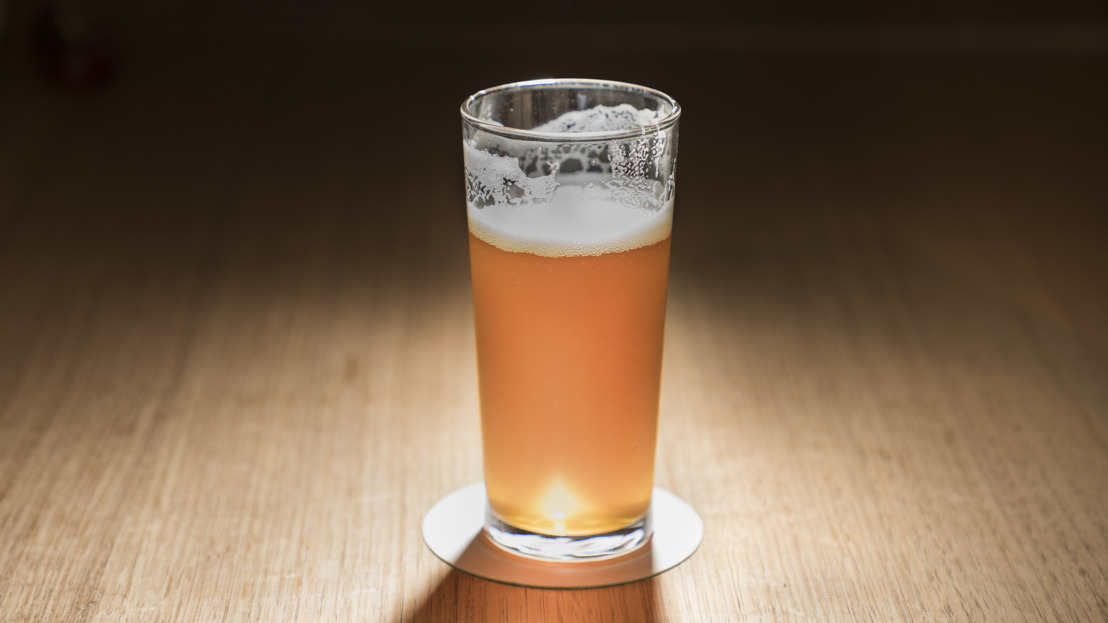 Despite this, Australians felt a deep sense of social responsibility to others when drinking and uniformly cited drink driving as the ultimate act of irresponsible drinking.

The research also uncovered some astonishing strategies used to mitigate the effects of alcohol, like switching from beer and brown liquors to white spirits and champagne over the course of an evening.

The research was led by Professor Simone Dennis from ANU and Professor Andrew Dawson from the University of Melbourne.

“Our research shows Australians feel a very deep sense of responsibility when they go out drinking in the form of obligations to others in their drinking circle and in their personal, professional and community relationships,” Professor Dennis said.

“To date, we have wrongly assumed that people don’t have a sense of responsibility towards alcohol in Australia.

“This a far cry from problem drinking that sparked the one-punch legislation and lock-out laws which people felt tarred them all with the same brush.

“We found many examples of people taking care of one another while out drinking and an awareness that their behaviour may affect friends, family, employers and colleagues the next day.

“This is how Australians are defining responsible drinking; rather than basing it on the volume of alcohol consumed. For example a person who was too hung over to help their child with homework or make it into work the next day was considered an irresponsible drinker.”

Professor Dennis said capitalising on these findings could help address problem drinking in Australia in a less punitive way than recent legislation.

“Pretty much no one we spoke to could quote the current public health guidelines for responsible drinking correctly, where limiting intake to around 1.4 drinks per day is recommended to prevent long-term harm from alcohol,” she said.

“This chimes with our findings that the number of drinks a person had in a session was considered irrelevant to the concept of responsible drinking.”

Professor Dennis said this view did not mean drinkers were unaware of the health effects of alcohol.

“The apparent disregard for volume did not dismiss an awareness of the effects of alcohol.  People we interviewed had very intimate rules and practices about drinking that were specific to their own bodies.”

Other responsible strategies identified in the study included drawing an isolated drinker back into the group or rostering on one person to remain sober in case of emergencies or other obligations to dependents.

‘Risk, Responsibility and Experience: Exploring Complex Relations with Alcohol’ is an interim report based on interviews from 176 drinkers on the southern coast of NSW, Orange and surrounds. A final report will encompass views of 800 drinkers from urban, rural and remote locations.