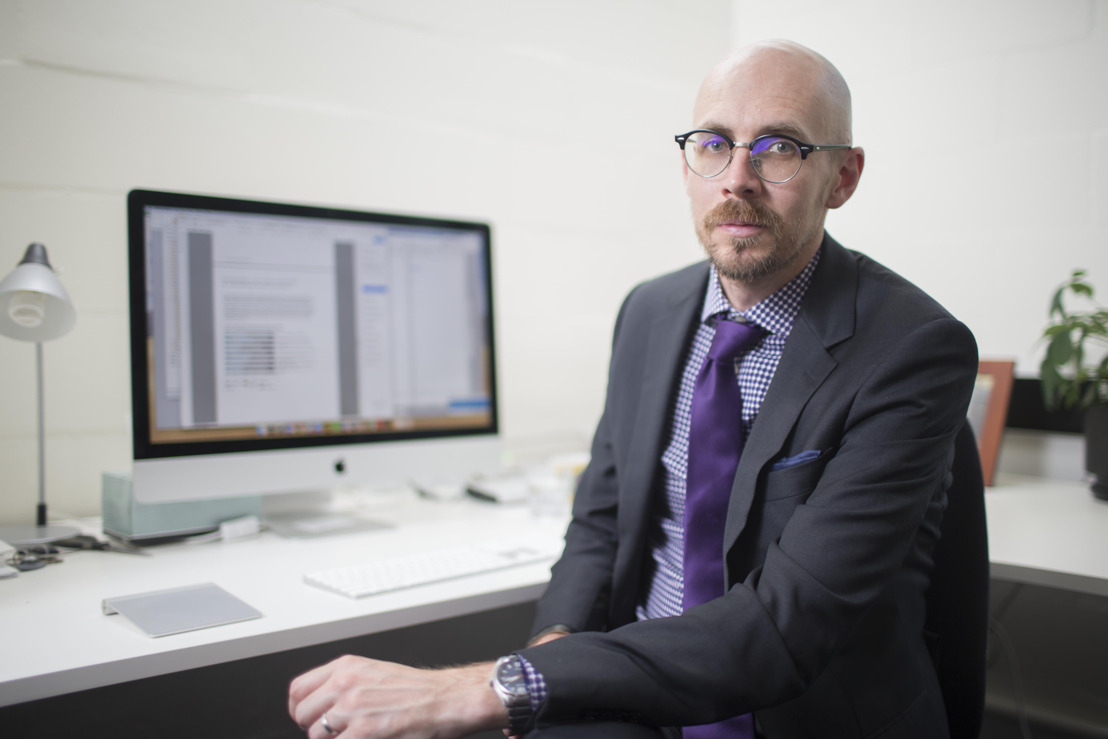 Tuesday, January 15, 2019 — More than two thirds of Australians do not think Australia needs more people, according to an Australian National University poll (ANUPoll) conducted in late 2018.

The ANUPoll asked “The Australian population is now a little over 25 million… do you think Australia needs more people?” with only 30.4 per cent answering ‘yes’, a decline of about 15 per cent since a very similar question was asked in an ANUPoll conducted in 2010.

Lead researcher Associate Professor Nicholas Biddle said the reasons most commonly given for not increasing Australia’s population were crowded cities, the cost of housing and support for training Australians rather than importing skilled people from overseas.

“Nearly nine out of 10 people nominated the cost of housing being too high as a reason for not increasing Australia’s population, while 84 per cent of people said that cities are too crowded and there is too much traffic,” Associate Professor Biddle from the ANU Centre for Social Research and Methods said. “People also expressed concerns about the impact of population growth on the environment”

The reason for not supporting population growth with the lowest level of agreement was ‘we have too much cultural diversity already’.

“The policy and social context will always influence Australians’ views on population growth. Most people are now supportive of cultural diversity as a by-product of population growth. On the other hand, geopolitics, defence and population pressures overseas are less likely to factor into someone’s decision than they might have in the past,” Associate Professor Biddle said.

“Australians are more likely to support population growth if it increases our skills base, mitigates the impacts of an ageing population and increase our economic prosperity,” Associate Professor Biddle said.

“But they do not want population growth to cause crowding, affordability or job security issues, nor at the expense of our natural environment.”

The ANUPoll surveyed 2,167 Australians between 19 November and 3 December 2018. The full report and data is published on the ANU website.