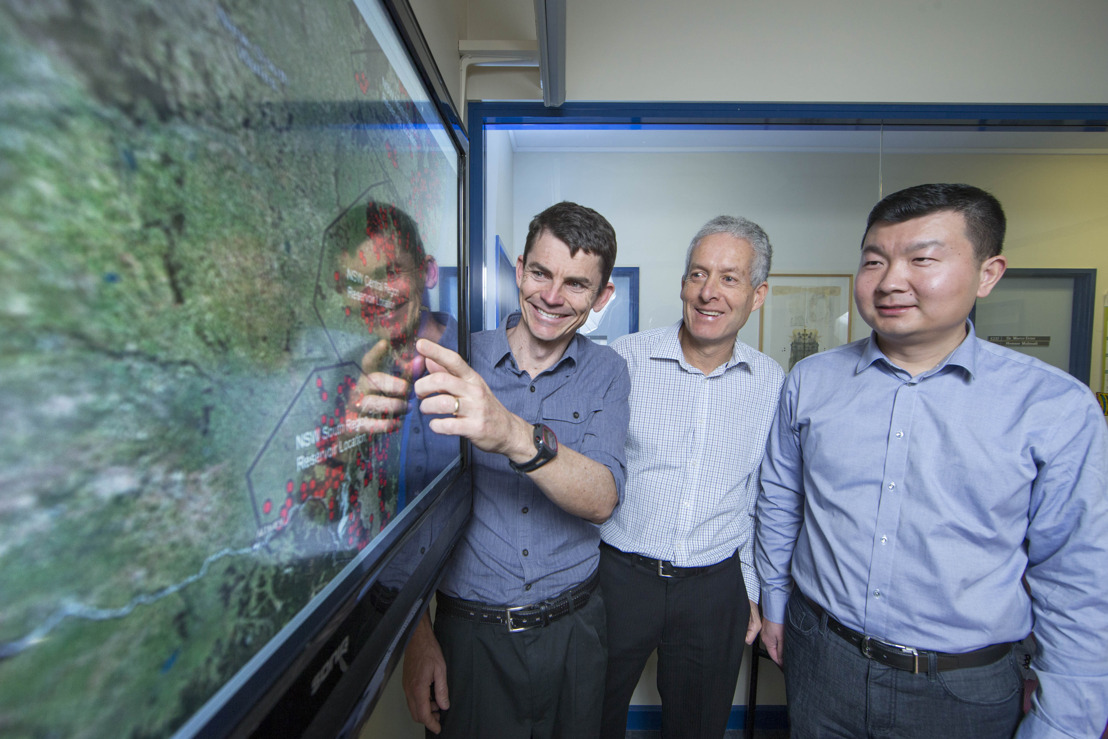 Thursday, October 24, 2019 — Australia’s carbon emissions will decline by as much as four per cent over the next few years but governments need to support continued renewable energy deployment to ensure that emissions do not rise again, experts from The Australian National University (ANU) say.

Professor Andrew Blakers said emissions would drop on the back of Australia’s world-leading deployment of solar and wind energy, which is 10 times faster per capita than the world average.

“This is a message of hope for reducing our emissions at low cost,” Professor Blakers said.

“Solar and wind energy offers the cheapest way to make deep cuts in emissions because of their low and continually falling cost.

“Federal and state governments can ensure that emissions continue to fall on the back of renewable energy by enabling adequate electricity transmission and energy storage.

“If the renewable energy pipeline is stopped or slowed down because of insufficient transmission and storage, then emissions may rise again from 2022.”

Dr Matthew Stocks said falls in emissions in the electricity sector are about to be more substantial than increases in emissions from all other sectors combined.

“We are just starting to see large drops in electricity emissions from the recent increases in wind and solar deployment, with more to come from wind and solar currently being built,” Dr Stocks said.

“Government policy that is more stable and supportive of renewable energy than at present would encourage continued or accelerated deployment of solar and wind energy.

“If the Federal Government helps companies to quickly build more transmission to allow electricity from wind and solar farms to reach our cities and cross state borders, then emissions will continue to decline.”

Professor Blakers said an additional undersea cable between Tasmania and Victoria would improve access by mainland states to the wind and hydro generation and storage resources of Tasmania.

“The extra cable would also reduce the effect on Tasmania of occasional outages of the single existing undersea transmission cable,” he said.

“These zones would be in places with good wind, sun and pumped-hydro energy storage resources. The role of Government is to help companies provide new high-capacity transmission from these zones to cities, either through new powerlines or upgrades to existing transmission,” he said.

“There are straightforward solutions to the teething problems of technical change in the energy industry – though not without some political headaches.”

* A new policy brief by Professor Blakers and Dr Stocks will be available on http://re100.eng.anu.edu.au/ once the embargo lifts.

* The brief is available under embargo through the attachment link below.