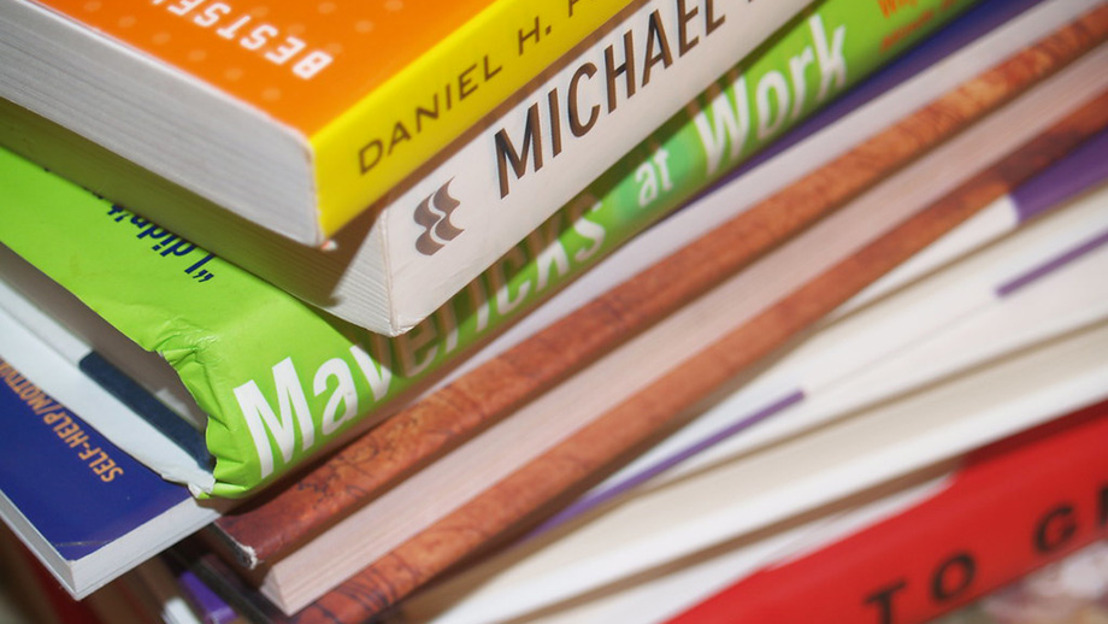 Tuesday, September 17, 2019 — Australian book reviewers are for the first time reviewing books by men and women in equal numbers, research by The Australian National University (ANU), Monash University and the Stella Count has found.

The Stella Count assesses the extent of male-skewed gender bias in Australian book reviewing across national, metropolitan and regional newspapers, journals and magazines.

The count, which is undertaken by ANU and Monash academics with ANU students, showed that in 2018 half of published literature reviews were for books written by female authors, up from 46 per cent in 2017.

ANU lecturer, Dr Julieanne Lamond, who leads the analysis of the Stella Count with Dr Melinda Harvey, said the careers of female authors have suffered due to gender bias within the literature industry.

The Stella Count was established in 2012 to help drive gender parity across the literature industry.

“For this to be achieved in under 10 years is an amazing outcome,” Dr Lamond said.

“Over the time we have been counting, we have made a real difference in how publications think about gender.

“Almost every single publication we count has just about reached parity, publishing as many reviews of books by women as by men.”

Despite the progress, Dr Lamond said there were still a small number of publications lagging behind.

“Two of the highest profile publications in Australia haven’t kept up. The Weekend Australian and the Australian Book Review are still at about 60 per cent in favour of male authors,” Dr Lamond said

“That has remained steady since 2013 when we started counting.”

Monash University’s Dr Harvey said; “Before the Stella Count came along, claims of gender disparity in the book pages were easy to dismiss.

“Book reviews, even quotes from reviews on covers, can be the difference between a reader picking up or not picking up, or buying and not buying a book,” she said.

“It's imperative that women's books and female reviewers have equal access to this influential space for literary discussion.

“Gender parity does not come about accidentally, so Australia's literary editors as a whole deserve congratulations for the huge improvements they’ve made to the representation of women authors in their book pages.”

You can see the full analysis of the 2018 Stella Count at https://thestellaprize.com.au/the-count/