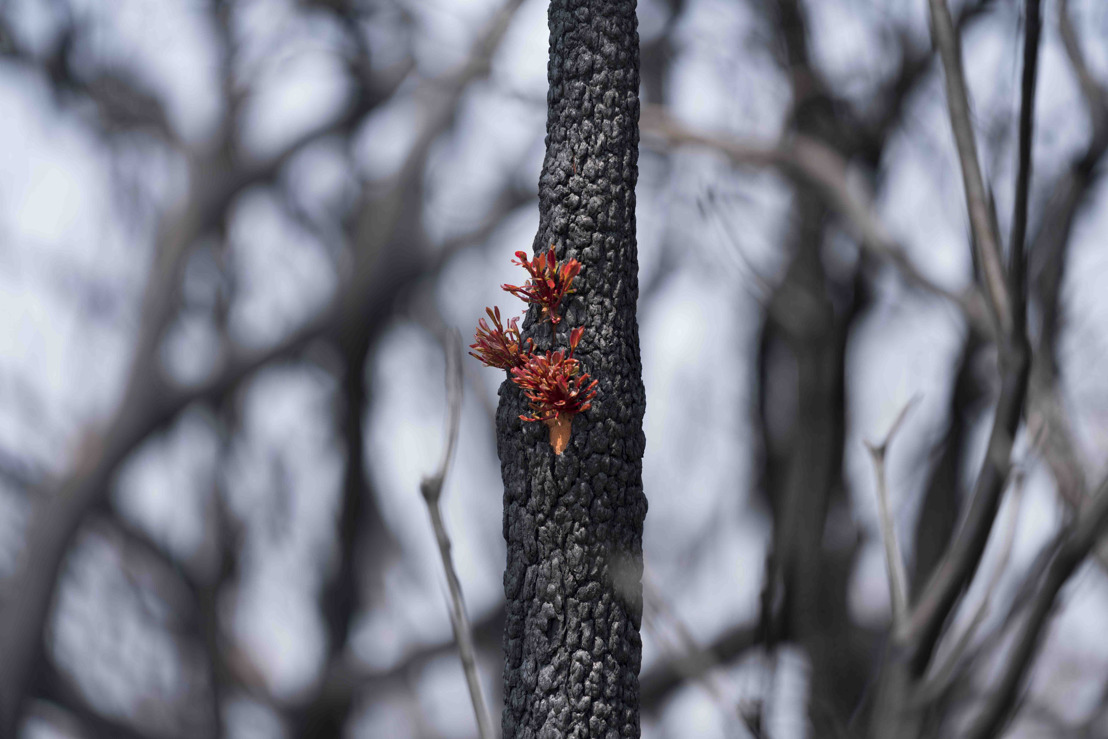 Tuesday, February 18, 2020 — The environment has rocketed up to either number one or two on the list of worries for about half of Australian voters, according to a new poll from The Australian National University (ANU).

The January 2020 ANUpoll also found the greatest drop in support for new coal mines was among Australian adults who voted for the Coalition at last year’s Federal Election – from 72 per cent support in June 2019 to 57 per cent in January 2020.

Lead researcher Professor Nicholas Biddle said the poll asked a nationally representative sample of more than 3,000 Australians about their views on a range of environmental issues in the wake of the country’s unprecedented recent bushfires.

“Around half of respondents said the environment was the most important or second most important issue – compared to almost 42 per cent in October 2019,” he said.

“There was a large increase in the amount of people who said global warming or the greenhouse effect would have an effect on them – 72 per cent in January 2020 compared to 56 per cent in 2008.

“There was also a general increase in the predicted impact and seriousness of a range of environmental issues, over both the short and the long term.”

Professor Biddle said the majority of non-capital city residents shared the same view as the majority of respondents living in capital cities in relation to the three main environmental questions that the latest ANUpoll asked.

“More than half of those who live in non-capital cities think that global warming or the greenhouse effect is very serious, almost two-thirds think global warming will be a threat to them and only two-fifths think that there should be new coal mines,” he said.

There were a number of other questions on the poll about people’s experiences of and exposure to the nation’s recent extensive and unprecedented bushfires across the nation.

“The poll found that more than three quarters of Australian adults were affected by the nation’s recent unprecedented bushfires, including more than 14 per cent of the adult population who reported that they were directly exposed either through their property being damaged, their property being threatened, or having to be evacuated,” Professor Biddle said.

Exposure to the bushfires was associated with an increase in whether a person thought the environment was a major issue, Professor Biddle said.

“Many Australians changed their views though, regardless of exposure, with females and young Australians the most likely to be more concerned about the environment than previously," he said.

“Nearly every Australian has been touched by these fires and many of us will be living with the effects for years and years to come. We already see a shift in views regarding coal mines and the environment, but the big question will be whether these shifts are temporary or permanent.”

* The full report of the latest ANUpoll is available to download through the attachment below.

Media are free to use our images of bushfire affected parts of Australia (location information available in the metadata): https://spaces.hightail.com/space/ZsYujMDcLY