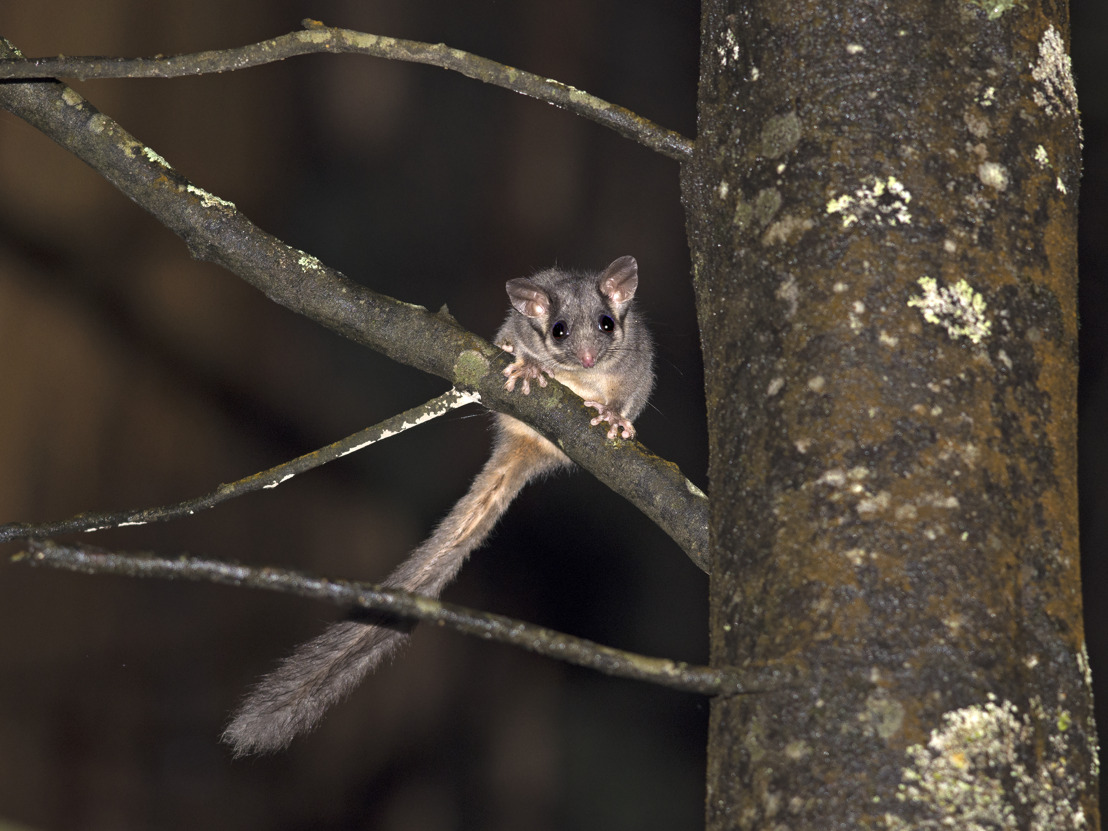 Thursday, September 24, 2020 — Fire and logging are substantially reducing the number of hollow-bearing trees that threatened and critically endangered Australian mammals can use as homes, a new study from The Australian National University (ANU) warns.

The findings come as the number of Australian mammals which live and nest in tree hollows is also declining.

The study used information from 158 sites collected at regular intervals since 1997.

It found a direct relationship between the number of hollow-bearing trees in an area and the number of possums and gliders living there. The study also found the number of critically endangered Leadbeater’s possums has declined in areas where the surrounding landscape has been logged.

The researchers who conducted the study suggest ongoing logging will have further negative impacts on Leadbeater’s possum, Victoria’s animal emblem.

The study also found the presence of the vulnerable greater glider declined with increasing fire in the landscape.

The study was led by ANU Professor David Lindenmayer AO, one of the world’s most cited forest ecologists.

“Vulnerable greater gliders and critically endangered Leadbeater’s possums can’t just move and live in another part of Australia. If fire and logging continue to degrade their key habitat, their populations may drop even closer to extinction.”

According to the researchers, Leadbeater’s possums and greater gliders have been on earth for many millions of years and have adapted to cope with naturally occurring fire. But major fires are now occurring far more frequently as the climate changes, and the animals face added pressure from logging, which removes the older trees with tree hollows.

“We found evidence for a decline in the occurrence of all species of tree-dwelling marsupials,” Professor Lindenmayer said.

“Previous studies have found trees take around 170 years to develop appropriate tree hollows for tree-dwelling marsupials to live and breed in. However, the Victorian Government currently does not classify and protect forest as ‘old growth’ unless it is 250 years old.”

The study has been published in Animal Conservation.