The study led by The Australian National University (ANU) and based on data from the Sax Institute's 45 and Up Study, found people who take proton pump inhibitors (PPIs), had a 70 per cent increase in the risk of being admitted to hospital with infectious gastroenteritis.

We found that taking PPIs increased the risk of hospitalisation with infectious gastroenteritis by up to 70 per cent.

Lead author Dr Yingxi Chen from the ANU National Centre for Epidemiology and Population Health said the research examined data from the study to look at cases of infectious gastroenteritis in Australians older than 45.

"We found that taking PPIs increased the risk of hospitalisation with infectious gastroenteritis by up to 70 per cent because they significantly reduce the amount of acid made by stomach, which increases risk of infectious gastro," Dr Chen said.

PPIs are one of the world's most commonly used gastric acid suppressants, with more than 19 million scripts prescribed annually in Australia.

The research builds on a report by the ANU National Centre for Epidemiology and Population Health which found 15.1 million gastro cases in Australia in 2010.

"There is no doubt that PPIs are an effective treatment for reflux and heartburn. However, clinicians and the patients using them should be fully aware of the side effects when considering PPI use and dosage," Dr Chen said.

"The elderly and those with chronic bowel problems are most at risk. These patients should be having a conversation with their doctor to ensure that they are on right dose and that these drugs are the right fit for them."

Dr Martin McNamara, Head of Research Assets at the Sax Institute said these findings demonstrated the value of the 45 and Up Study as a national research resource.

"The 45 and Up Study is the largest ongoing study of healthy ageing in the Southern Hemisphere, allowing hundreds of Australia's world class researchers to investigate big and complex issues and deliver answers in ways that are easily accessible to policy makers," he said.

The results of the study were published in the journal PLOS ONE. 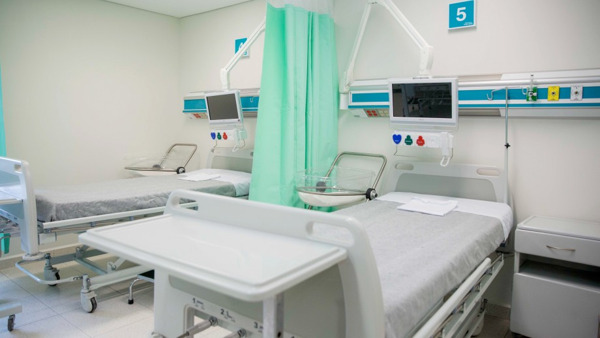