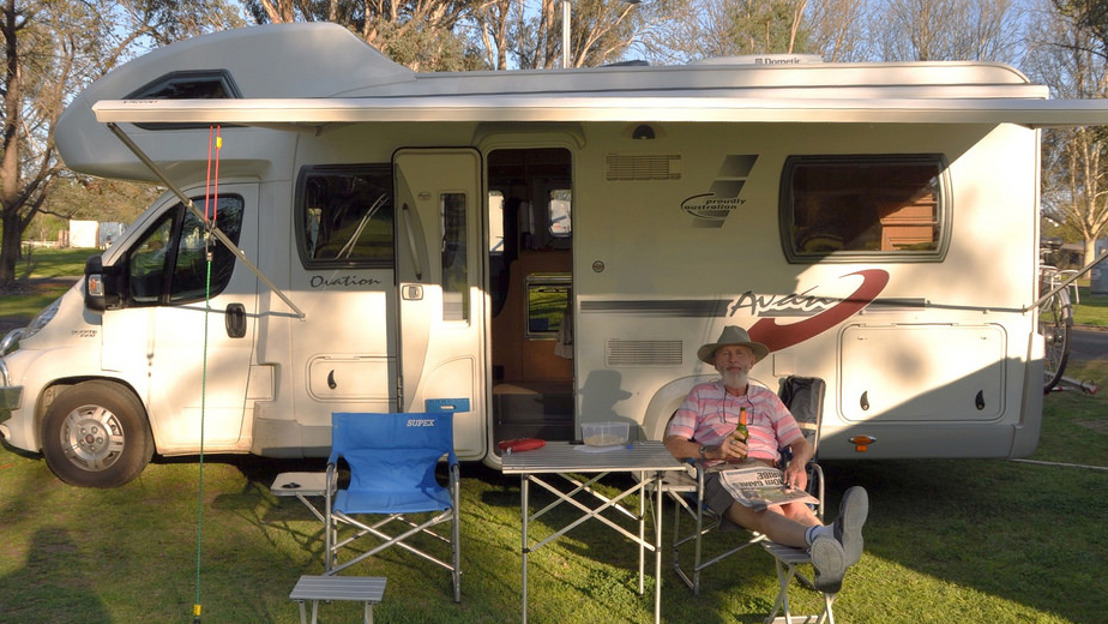 Thursday, November 15, 2018 — Do you know someone ‘doing a Johnny Farnham’? Have you played the ‘thongophone’? And how do you think Australia’s ‘koala diplomacy’ is working?

These “Australianisms”, contenders for the next edition of the Australian National Dictionary (AND), prove Australian English is alive and well on the 30th anniversary of the Dictionary.

First published in 1988 by Oxford University Press Australia and New Zealand (OUP ANZ), the AND records the history of uniquely Australian words from their first appearance in print to their most recent usage.

“Certainly we see American terms, especially slang, coming into our language, but our research reveals a lot of new words continue to enter Australian English,” she said.

“Phrases like ‘koala diplomacy’, where we use koalas as gifts to other countries as a form of Australian soft power diplomacy, or ‘doing a Johnny Farnham’ – a reappearance after an apparent retirement, are evidence that our distinct brand of the English language is flourishing.

“In our anniversary year, we’re looking back over 30 years of words that have emerged as a result of political influences, lifestyle changes, events or social and cultural trends which have shaped the language.

“Demographic shifts have given us seachangers and grey nomads and in some cases, one word such as bogan has been adopted nationally, largely replacing regional terms such as chigga (Tasmania), westie (NSW), booner (ACT), and bevan (Qld).”

Dr Laugesen said over the last 30 years, politicians have given us some new words.

“Our tendency to add ‘-ie’, ‘-y’ or ‘-o’ to the ends of words continues to be an Australian trademark,” said Dr Laugesen, citing recent examples: firie, ambo, schnitty, exxy, deso and devo.

“Australian English continues to be very much marked by its acceptance of informality and use of slang,” she said.
The second edition of the AND was published by OUP ANZ in 2016 and a third edition is underway, with online content under consideration.
To mark its 30th year, the ANDC has highlighted words emanating from each of the three decades of its existence: