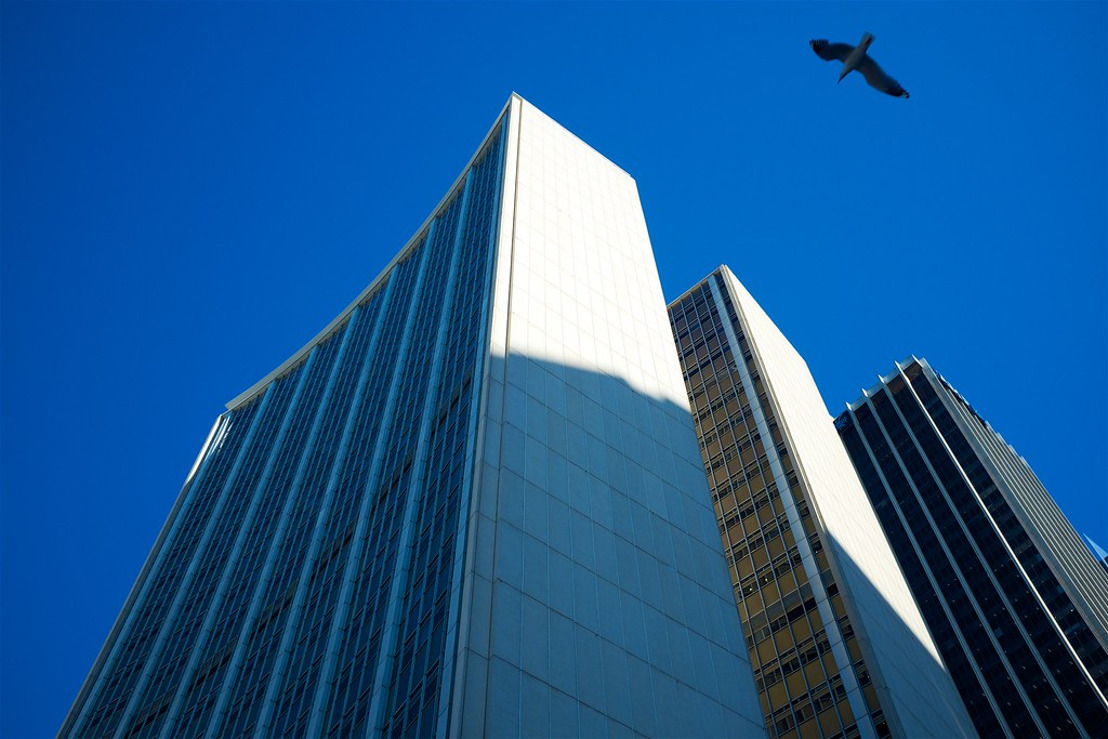 When high-performing companies and individuals behave unethically it is because past successes make them arrogant or cut corners to maintain strong performance.

The research also found that under-performing companies tended to engage in unethical behaviour, but were motivated by desperation to improve their performance.

The study, the first of its kind to examine how financial performance affected corporate social responsibility (CSR), explored the motivation behind corporate risk taking leading to breaches in regulation.

Lead researcher, Dr Di Fan, said very human emotions were behind the causes of breaches in corporate social responsibility, with companies motivated by a sense of overconfidence or a desire to avoid losses and continue strong financial performance.

“While you might expect poor performers to take more risks in order to reach their targets, what surprised us most was finding that both poor and very good performing companies tended to engage in risky behaviour,” Dr Fan said.

“Shareholders need to be aware that companies which exceed their aspirational targets are especially more likely to engage in unethical behaviour, the more successful they are.”

Dr Fan said a lot of research had been done about how CSR affected the company share prices, but his research studied the reverse – how performance affected a firm’s CSR.

“We went behind the numbers and discovered that hubris led company directors to believe they either wouldn’t get caught if they breached the rules or believed their success justified rule-breaking to maintain performance which exceeded their targets,” he said.

The research examined 187 companies in the UK manufacturing sector with a history of breaching environmental health and safety regulations and matched them to another 187 similar firms, which did not breach regulations.

“For these guys, the best way to mitigate their hubris is to appeal to it with financial incentives, for example by linking their salary to a good CSR performance,” he said.

Dr Fan cited other external factors such as NGO pressure groups, which help keep firms on the straight and narrow, but said the current regulatory framework in many sectors fell short of having any effect.

“My research has shown that in most cases, fines or penalties are inadequate to deter firms from breaching regulations; they need be five or six times higher than they currently are to have the desired effect – that’s an increase of over 600 per cent.”

He said, ultimately shareholders held the most power to pressure CEOs to do the right thing, and hopes his research will both inform and motivate them to bring such pressure to bear.

“When a CSR scandal comes to light, shareholders should know the stock price and therefore their own wealth will suffer. But they also need to know that the profitable companies are the ones more likely to break the rules and therefore suffer such a scandal.”

Dr Fan said his findings were applicable to all business sectors, including the banking sector as each expressed risky behaviour in a different way.

“For banks it may be lending to enterprises which aren’t doing so well, but they’re willing to take the risk to keep profits up.”

College of Business and Economics