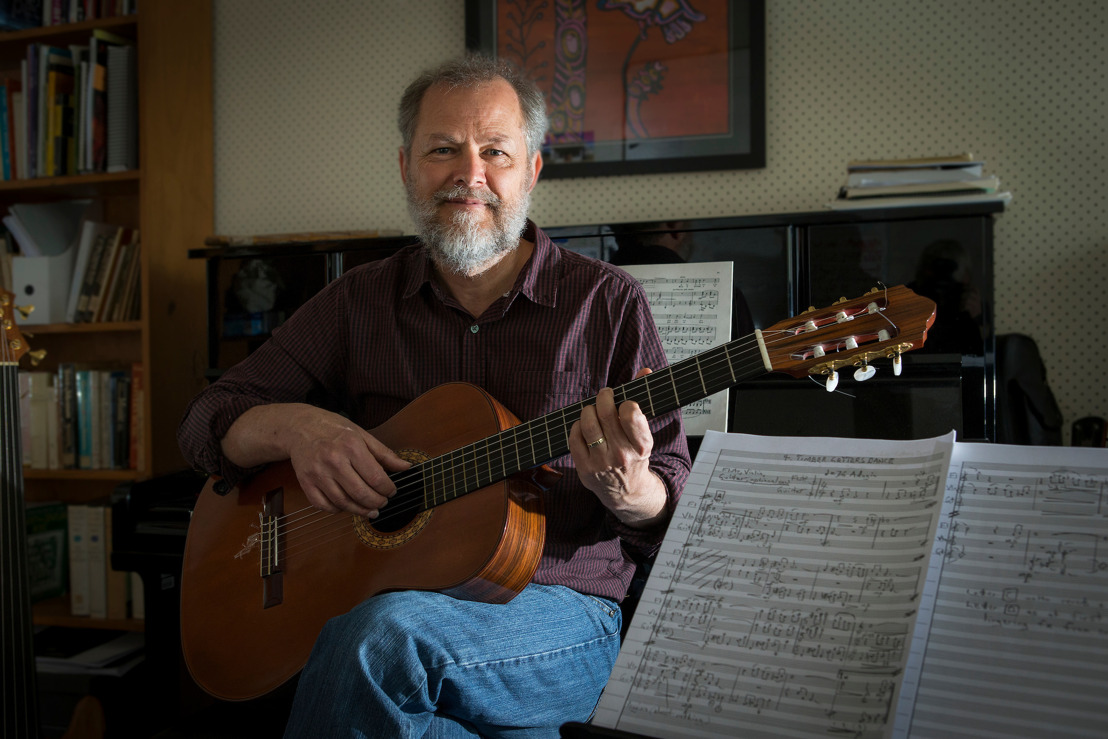 The accomplished composer, who is a descendant of Australia's first settled Indigenous people, the Dharug, has worked in Aboriginal education for over three decades.

“The Ngarra-Burria program has managed to show that Indigenous composers are there,” Dr Sainsbury said.

“Indigenous composers have been on the periphery for years, and thankfully, through the program, the industry has really jumped forward, stepped up, and to their credit have effectively said; ‘wow we've been waiting for this’."

The judging panel said Dr Sainsbury’s work over the past five years has had “a national impact in both training emerging First Nations composers and redefining their role and future within Australian art music”.

Dr Sainsbury said the Ngarra-Burria program has been an industry “culture shift”, and significantly it is Indigenous-led.

“I'm really pleased that this award will lift again the profile of Indigenous composers, or as we call it, the Indigenous voice being expressed through classical music and jazz music and art music more broadly,” Dr Sainsbury said.

Composers in the program include Troy Russell, Brenda Gifford, Nardi Simpson and James Henry to name a few. Many of the composers are now working with leading music festivals and groups including the Sydney Philharmonia Choir, Sydney Living Museums, Canberra International Music Festival, the Royal Australian Navy Band, Ensemble Offspring, the Sydney Symphony Orchestra and many more.

“It is pretty exciting that hopefully this will spur on a bit more work for everyone, and help establish that Indigenous composers have a presence - such as Indigenous theatre makers, filmmakers and actors do.

“There are Indigenous composers out there, which hasn't really been recognised in a big way until about five years ago, and it is really exciting to be a small part of that recognition. It’s really about those ones having a presence, where previously Indigenous culture was often filtered via the pens of non-Indigenous composers.”

Head of the ANU School of Music, Associate Professor Kim Cunio, said the award is an important moment for Australian classical music.

“It has changed the balance of how music is interpreted in this country, forever.”

John Davis, Australian Music Centre CEO said: “Chris has shown himself as an outstanding cultural leader in building bridges between First Nations composers and the art music sector and we celebrate all that he's accomplished over these years with the Ngarra-Burria program.”