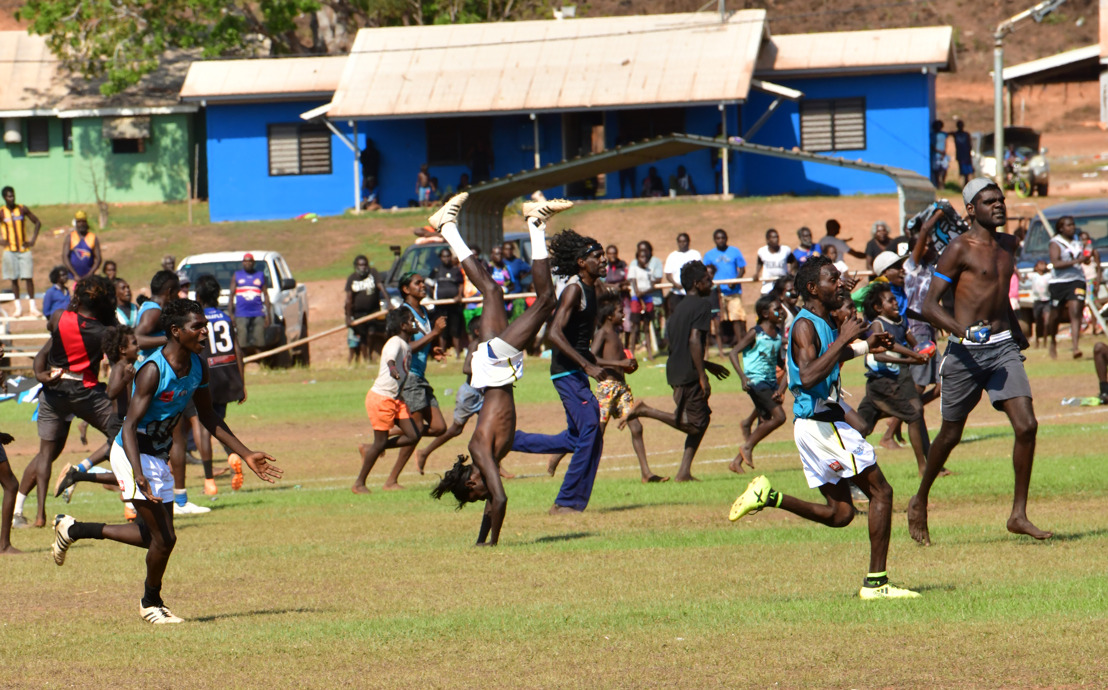 Friday, September 4, 2020 — A policy that sees Indigenous students from remote communities board ‘off country’ in an attempt to advance their education opportunities is having the reverse effect, a major new report warns.

The report, the first of its kind and led by Dr Marnie O’Bryan and Dr William Fogarty from the Centre for Aboriginal Economic Policy Research (CAEPR) at The Australian National University (ANU), examined the educational outcomes of young people from a remote community in the Northern Territory over 10 years.

Worryingly, it found large numbers of high school students dropping out in their early teens, very low literacy levels, no high schools for them to attend and no educational alternatives.

The study found remote-living young people had no option but to leave home and attend boarding schools away from their communities for their secondary education.

The majority of students dropped out in years seven and eight and never returned to education.

Among the school-goers, 59 per cent dropped out of boarding school in their first year. Some attended as many as four different boarding schools but none had completed a full year in their subsequent schools.

The report recommended developing a plan to establish a secondary school on country.

The study was carried out at the request of elders concerned about available education opportunities in their community several hours’ drive from Darwin.

Over a decade, 100 of its young people were sent to 38 different schools, in 16 different towns or cities across Australia.

She said the main reasons young people cited for dropping out were feeling socially and culturally isolated and unhappy being away from country.

“The youngsters found themselves academically unprepared for mainstream secondary education. Once back home, there’s no secondary option for them and no alternative pathway program until they turn 17,” Dr O’Bryan said.

“With poor outcomes, high rates of attrition and no alternatives, the NT Indigenous education strategy is comprehensively failing this community.

“These young people are exiting the education system in their early teens never to return. It's an indictment on the provision of education in remote Australia and in particular, for this remote community.”

“The community we worked with is just one of 78 remote communities in the Northern Territory where secondary education is no longer available and young people are required to board ‘off country’,” Dr Fogarty said.

“Being disconnected from family and community causes great anxiety for young people; they suffer acute homesickness and anxiety about their families back home, many of whom are experiencing bereavement or health problems.

“We know anecdotally this community would be representative of remote Australia, but we need scalable research into secondary education across remote Australia to see exactly how our First Nations young people are faring.”

The report found some instances of ‘best practice’ like one inter-state boarding school whose teachers visited the community each year to forge and maintain relationships.

“The community was very clear they want a school on country for their young people that they have a hand in shaping and running,” Dr O’Bryan said.

“Young people were very clear they wanted to remain connected to community and family, to country, culture and language.”

The research, ‘Boarding off and on Country: A study of Education in one Northern Territory remote community’, is the first in-depth, independent evaluation of the current policy of secondary education provision through boarding for remote-living First Nations Australians. It is attached below.

The community and its location has been kept deliberately anonymous to protect the residents. The research tracking the education histories of 100 young people aged between 12-21 years took place over a one-year period.