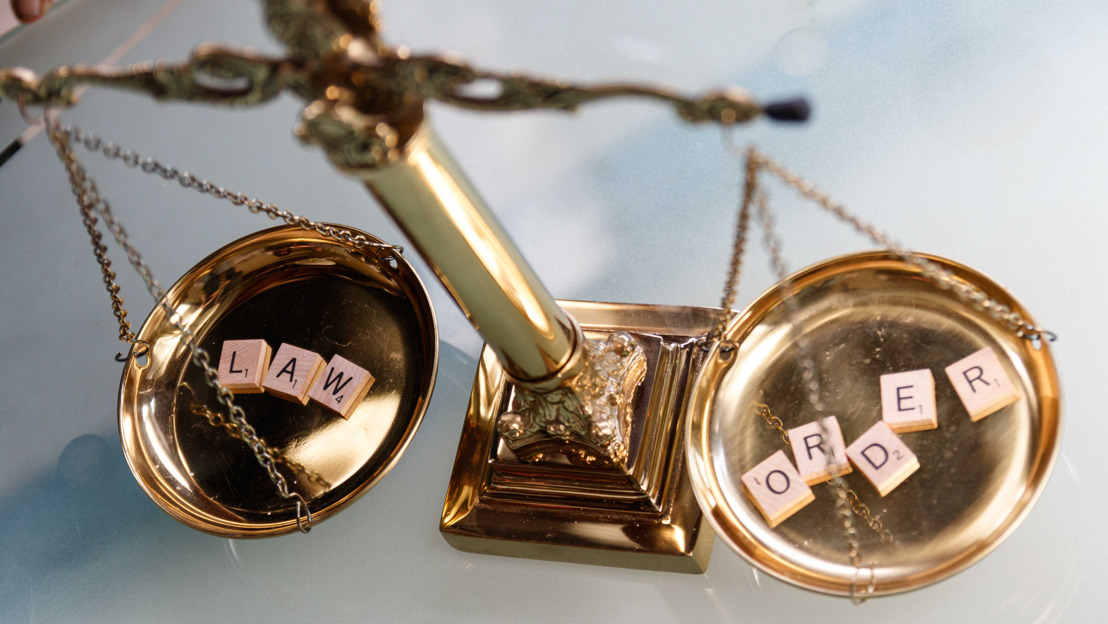 The three-year “Invisible Hurdles Project” was trialled in southern NSW and northern Victoria and successfully broke down intractable mistrust of lawyers and provided legal help to people who usually can’t be reached.

The pilot saw lawyers embed themselves into youth, health and other services reaching 101 people with 198 legal matters which may not have come to light otherwise.

Associate Professor Liz Curran, from the ANU College of Law, led the research and evaluation of the project. She said critical to its success was a long lead-in time to change perceptions that some lawyers are “arrogant” and “remote”.

“The most important thing we learnt was young people, the vulnerable and even professional services providers don’t trust lawyers and the legal system and trust takes time to build,” she said.

“So it was critical the project was funded and able to run for three years, because it took two years to break down those barriers, and build trust and respect.

“In the final year of the project, when those relationships were strong and working smoothly, we saw a massive increase in referrals and consultations – 288 in the final 12 months of the project up from a handful in the first two years.”

Dr Curran highlighted two case studies from the many assessed:

“A young girl got help in taking out intervention orders on either side of the NSW /Victorian border because her support worker quickly accessed the lawyer when the young mum and her baby were in imminent danger from a violent former partner.

“Another young person was suicidal and felt she had nowhere to turn. After legal advice was quickly accessed through the partnership, the young person realised things were not so bleak and she had a number of options for help.

“These sorts of problems are playing out across Australia and this model of integrated justice breaks down the silos so young people who would otherwise not gain legal help, can get it quickly, in a non-traumatic way as and when they need it whether in a crisis, or where they are about to make poorly-informed choices,” she said.

Having the lawyers on-site completely reversed the tradition of a lawyer in a remote office waiting for referrals to come to them.

“This collaborative service delivery has been transformative for all the participants. The lawyers have questioned their traditional methods and are now lawyering differently,” said Dr Curran.

“They’ve effectively become part of the furniture in the partner organisations and we’ve seen groups like pregnant teen mums and young Indigenous mothers get legal help with issues like family violence.

“The data revealed that non-legal staff responding to clients were also initially distrustful of the lawyers, but now find them a responsive ally which has boosted their capacity to respond effectively. It’s had the knock-on effect of reducing stress and anxiety in themselves and their clients,” she said.

Key findings and Recommendations are attached below:

The full report is attached below: