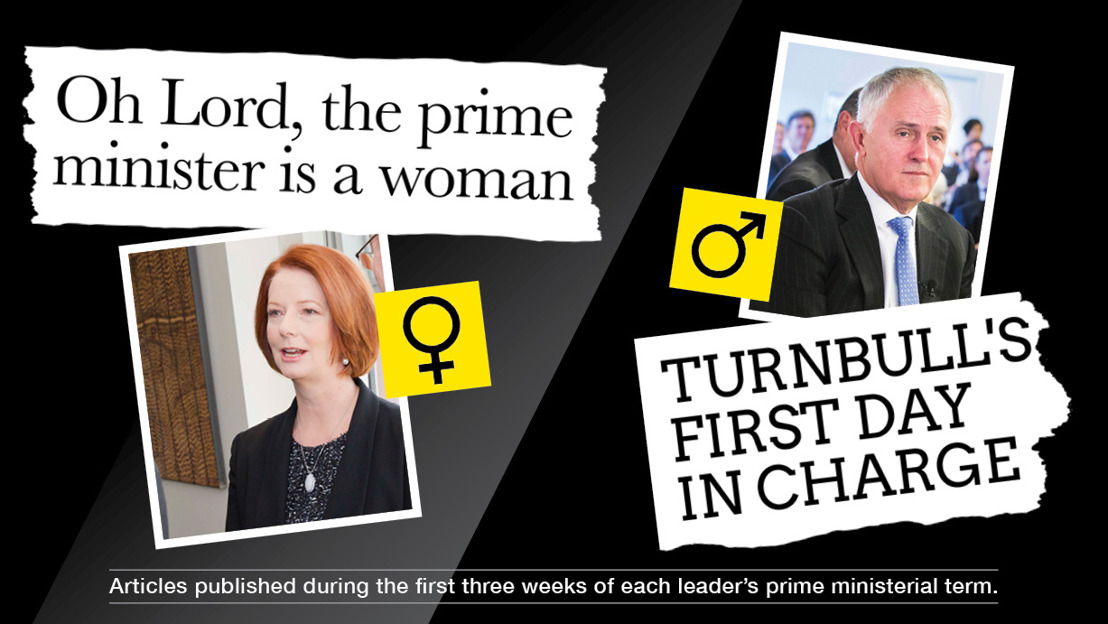 As part of her ANU PhD, researcher Blair Williams explored ‘gendered media’ and how it is a growing presence in the news cycle in Australia, the UK and New Zealand. Her research also explored what impact this media coverage had on female prime ministers’ careers.

“The media coverage of women prime ministers focuses on their gender and appearance in stories instead of examining their work as prime minister or the kind of leadership they show.

“The media treat these leaders as if they were celebrities, focusing on their fashion and style as if they were on a run-way. It’s very incessant, many stories focus on their personal life, which distracts from the political messages at hand.

“There’s a finite amount of space in media coverage and if time is being focused on their gender what are we missing out on?”

“Better understanding of how gendered media coverage distorts our view of women leaders is pivotal to fixing the problem and encouraging more women to pursue a career in politics,” Ms Gillard said.

“Even though Margaret Thatcher was from a period where there were far less women in politics, only 34 per cent of newspaper articles emphasised her feminine traits, while this was present in 51 per cent of articles for Julia Gillard and 52 per cent for Theresa May,” she said.

“I found that the media coverage was more frequent and intense for Theresa May and Julia Gillard than it was for Thatcher.

“This negatively impacts women in politics as they always have to consider how their appearance, gender and personal life might be portrayed in the media, which can lead to self-limiting behaviours to try and navigate this.

“However, they risk being seen as less sincere and even ‘robotic’, as was the case for Theresa May, and might find it harder to click with the electorate.”

Williams found five key ‘gender tropes’ used by the media that existed for all female prime ministers she studied.

“Each prime minister experiences all five of these tropes,” Ms Williams said.

“It leaves women seeing themselves through another lens, which is exhausting and can make them seem quite wooden and impersonal.”