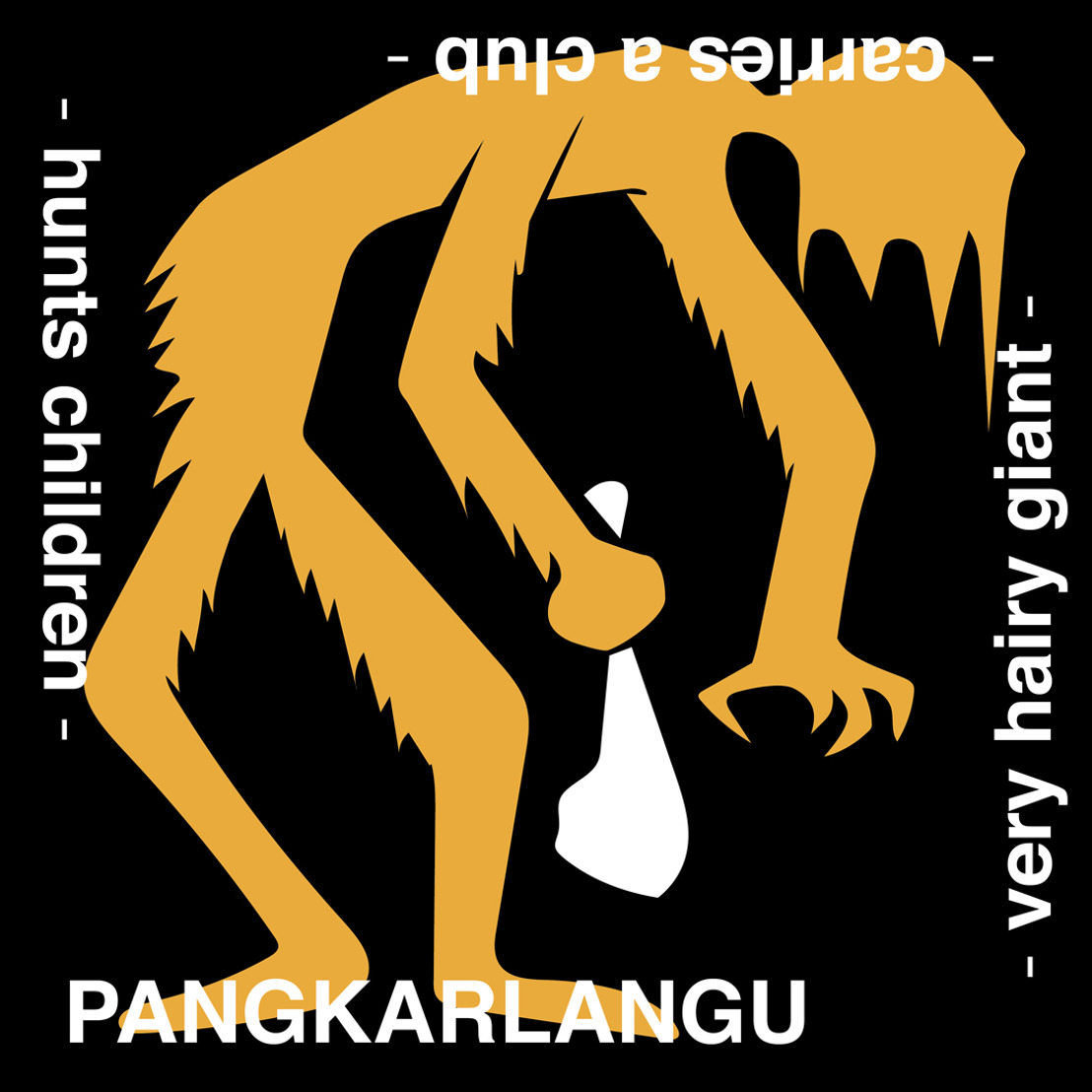 Tuesday, February 25, 2020 — You’ve heard about Godzilla, Dracula and Bigfoot, but what about Cacus, the original highway man from hell, the child-chomping Pangkarlangu from Indigenous Australia and Fiji’s ghosts of climate change?

Equally terrifying as their famous counterparts, these three are just a few of the lesser known monsters reintroduced to the world in a new book from The Australian National University (ANU).

The book, edited by anthropologist Dr Yasmine Musharbash, features monsters from the ancient world, modern times and Indigenous Australia which haven’t yet been mythologised in popular culture.

Dr Musharbash said monsters have always been a part of human culture and they often emerge with change and the uncertainties of life.

“You might try to tell me that monsters aren’t real, but all my research into the monsters in this book has shown that for the people who live with them, and know them, they are absolutely real,” she said.

“Stories of monsters stretch back as long as humans have been around and when you study them, you find they’re bound up in peoples’ fears, often about new or unknown things.

“These are scary monsters and people really do understand them to be out there in the world actually doing things and people are absolutely terrified of them.”

One such creature described in the book is Cacus, a monster from ancient Greece, who emerged after the Roman Empire’s infrastructure of roads was laid down. it was the first time people could travel between major centres.

Cacus is described as a “homicidal, cannibalistic, half-human, fire-breathing, three-headed giant who preyed upon travellers passing along the roads”.

He decorated the entryway to his cave with the rotting faces and limbs of his victims picked off the road.

“This nasty character stood for the dangers associated with the new ability of road travel. Cacus shows bad things can and did happen on the roads,” Dr Musharbash said.

In more modern times, Dr Musharbash said monsters have even arisen from fears around climate change.

For example, after 2016’s hurricane Winston tore through Fiji people started seeing “ghosts” after the destruction.

“In Fiji, when the weather and the climate changed there was also the emergence of these ghosts: the disembodied incarnation of climate change,” Dr Musharbash said.

“These were actual ghosts of certain people who died in the hurricane and who were now haunting the survivors.

“It was very frightening for these people and the ghosts acted differently to the local cultural idea of spirits, or ancestors.”

Two chapters in the book tell of the Indigenous Australian monster, Pangkarlangu, experienced very differently in two communities just 500 kilometres from one another – Yuendumu and Lajamanu.

“If a child wanders off from camp, Pangkarlangu will catch it, club it and cook it in the same way the Warlpiri people cook and eat goannas.

“Then in 2013, a whole family was sighted. There was a father, a mother and a child Pangkarlangu and so this idea of continuity of the monster was seeded.

“I got so many calls from people worried, excited and fearful about the sighting. The women were hiding their kids. One person was very, very frightened for her grandchildren because she knew the Pangkarlangu ate children and she was anxious to protect them.”

School of Archaeology and Anthropology