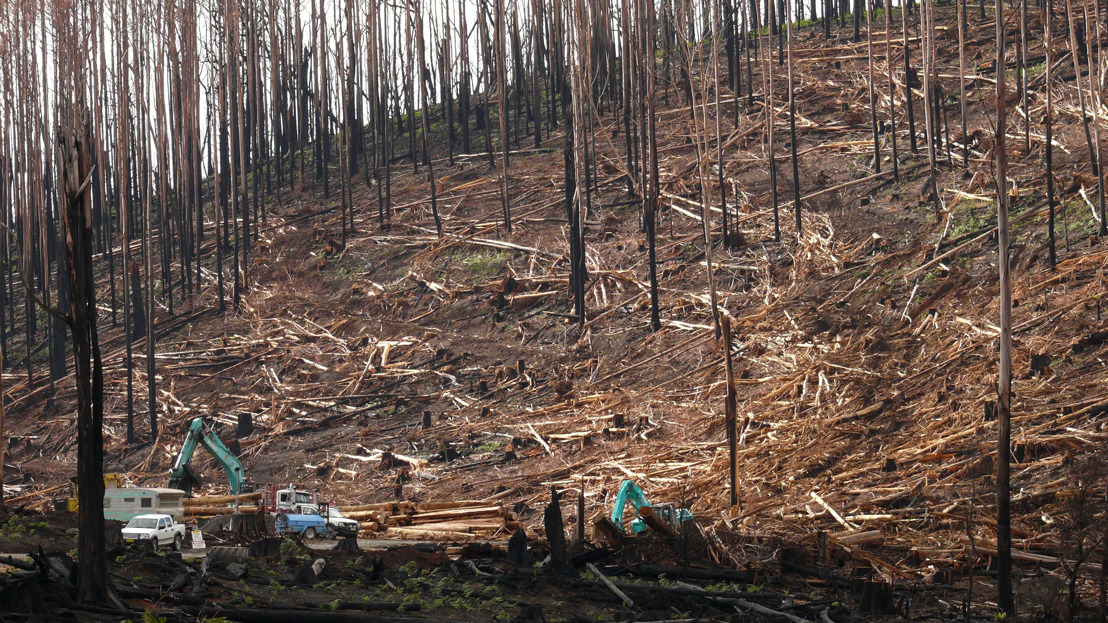 Friday, October 16, 2020 — A new study has found up to three quarters of damaged forest needs to be protected from logging after major natural disasters, in order to preserve its biodiversity.

According to co-author Professor David Lindenmayer from The Australian National University (ANU), “naturally disturbed” forests are among the most threatened habitats in the world.

“Our study looked at how plants, birds and fungi cope in these forests after events like wildfires, storms and insect outbreaks,” Professor Lindenmayer said.

“In most cases, these forests are subjected to what’s known as salvage logging after a natural disaster, which has long been thought to help recovery. This can have a huge impact on biodiversity.”

The study found around 75 per cent of an impacted area need to be left unlogged to maintain the majority (90 per cent) of its richness of unique species.

“The increasing frequency of natural disasters like the summer 2019-20 bushfires here in Australia has really forced a rethink of this issue,” Professor Lindenmayer said.

“Until now, benchmarks for salvage logging have been unclear, and often differ between countries.

“These results give us a clearer idea of the best approach going forward.”

The study also showed these benchmarks didn’t change over time.

“The importance of these unlogged areas didn’t increase or decrease within the first 20 years after salvage logging,” Professor Lindenmayer said.

The study was led by researchers from the University of Wurzburg in Germany.

It has been published in Nature Communications.