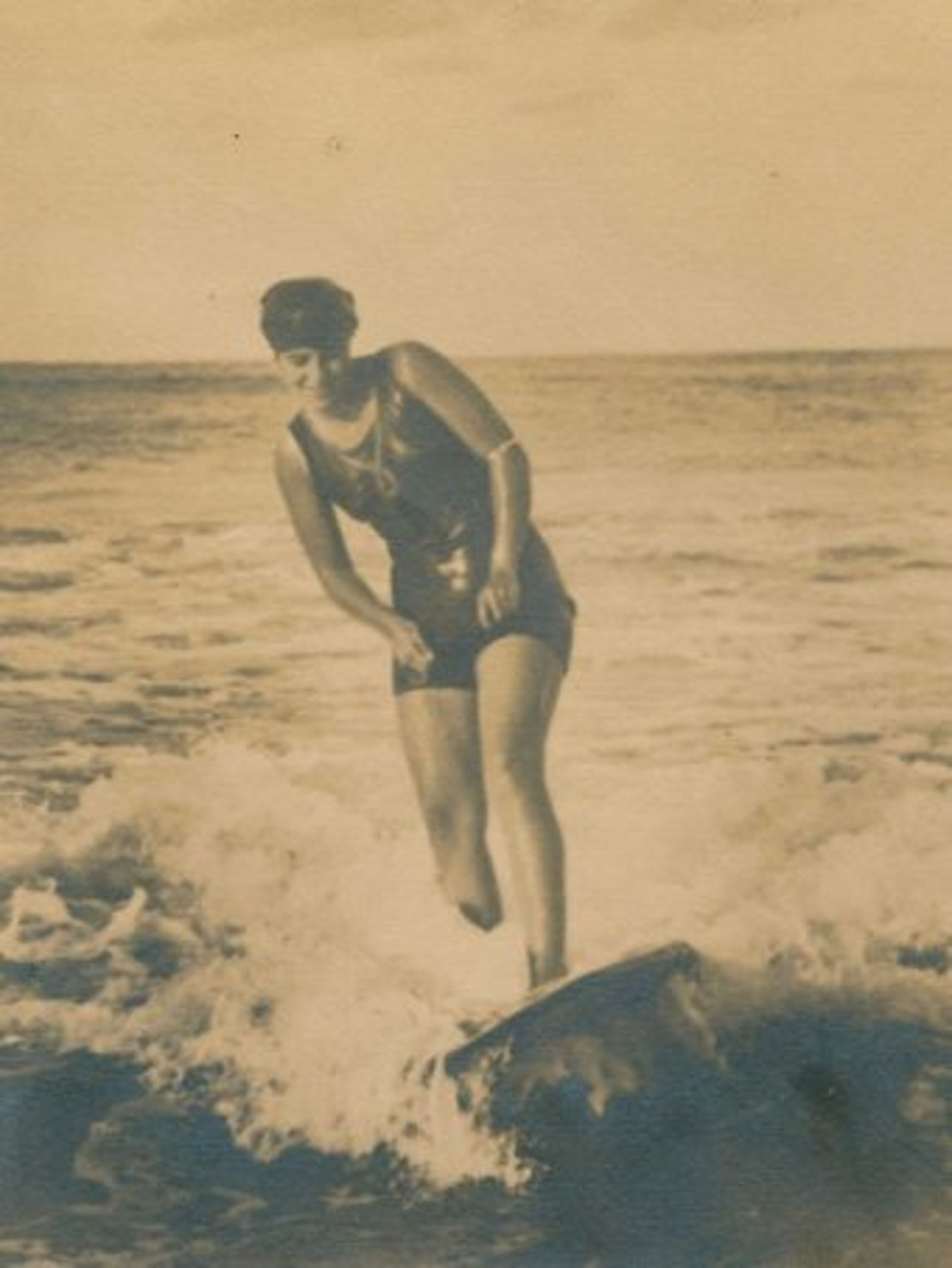 Friday, April 12, 2019 — From women’s rights advocates to gay activists, prominent Australians who gave a voice to the silenced and drove a new wave of activism have been immortalised in the Australian Dictionary of Biography (ADB).

Based at The Australian National University, the ADB has published 61 new profiles of significant Australians who died in 1995. Together the in-depth entries illuminate the changing nature of Australian society and activism from the 1970s onwards.

Director of the National Centre for Biography, Professor Melanie Nolan, said it was a time of profound change.

“Large numbers of women, including married women with children, were going into paid employment. People who were vulnerable were receiving benefits and multi-culturalism was a real feature of society.

“Out of this came huge social change with women’s rights, gay activism and a real empowerment of minority groups who were finding their voices.”

According to Professor Nolan, figures like 22-year-old MS sufferer Genevieve Batterham, were typical. She used film-making – including the award-winning “Pins and Needles” – to highlight the stigma and disadvantage of disability.

“Genevieve went on to become an effective campaigner for people with disabilities. She wrote widely on their needs, including sexual, but died from the effects of her disability at age 40,” Professor Nolan said.

“Having contracted HIV, he became a strong advocate for the human rights and appropriate medical treatment of people suffering from HIV-AIDS,” Dr Allbrook said.

Another new ADB entry is Olive Zhakaraov – a senator in the Hawke/Keating era, who argued women’s ‘unpaid domestic labour underwrites the whole economy’.

Besides being named Australian Humanist of the Year in 1984, she was also a domestic violence survivor. She was encouraged by Paul Keating to speak out, telling her story in the media to highlight an issue too often overlooked at the time.

“These figures are involved in often grass roots organic activism. They’re a very different type of activist than we’ve seen up until this point,” Professor Nolan said.

NOTE: A list of the 61 new entries to the ADB by State is attached at the very bottom of this release.