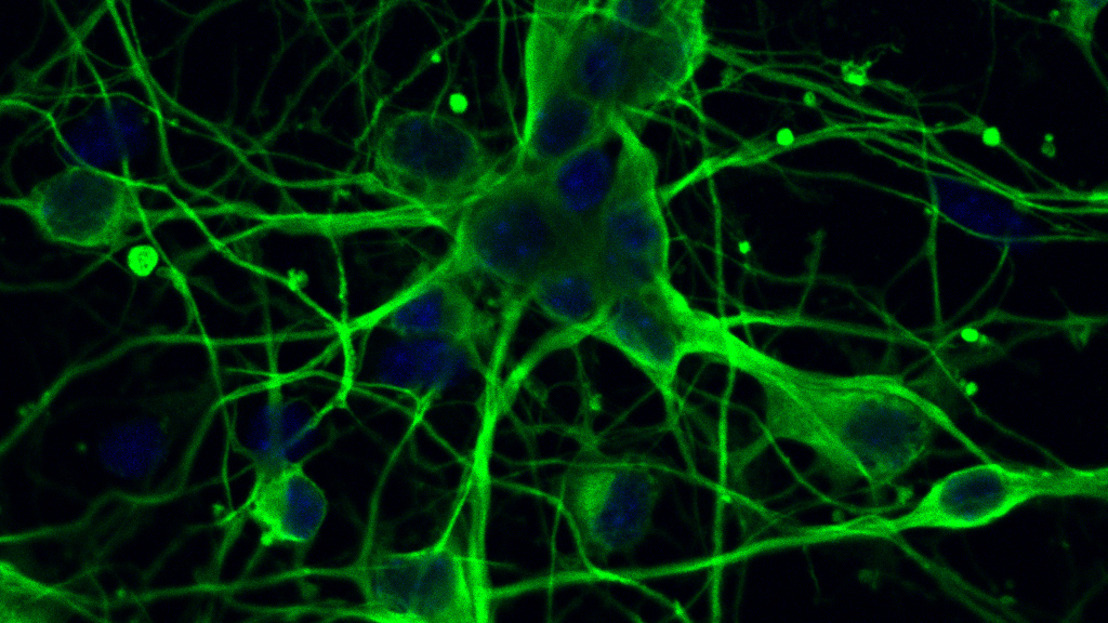 Thursday, December 19, 2019 — A novel way to transplant cells using a ‘hydrogel’ offers new hope for people with brain injuries, Parkinson’s disease and stroke patients, according to researchers at The Australian National University (ANU) and Deakin University.

The hydrogel – a gel containing stem cells and held together largely by water – offers a sanctuary for cells and could replace existing and less effective treatments.

Professor David Nisbet, from the ANU College of Engineering and Computer Science, says current treatments for injured brains, which deliver stem cells via saline in a syringe, have a low cell survival.

“There are some major problems with existing cell transplantation technology. The biggest challenge is the amount of replacement cells that die once they are administered into the brain,” said Professor David Nisbet.

“The hydrogel we have developed largely stops this. It protects the cells during administration and provides an environment after their injection that greatly increases their survival.”

Professor Nisbet describes the hydrogel as “a sanctuary for cells” for when they are shielded from inflammation in the brain.

“Our hydrogel shields the transplanted cells from inflammation in an injured brain. The cells then start to integrate with the brain’s circuitry and we see repair and functional recovery,”  he said.

When injected into the brain, the hydrogel self-assembles to form a synthetic web that the cells can grow in because it is a structure that is similar to brain tissue.

Co-lead author Dr Richard Williams, a Senior Lecturer in Medical Biotechnology at Deakin’s School of Medicine, says one of the problems with stem cell therapy is that the delicate cells are taken out of their nurturing environment and subjected to some pretty harsh conditions.

“We have taken inspiration from how the cells interact with, and are supported by, their surroundings found in the natural tissue,” Dr Williams said.

“We have built an artificial scaffold that tricks the cells into believing that they are in a normal, healthy environment.”

By mimicking brain tissue, the hydrogel not only protects the cell during its journey through the syringe but also helps the cells thrive in the brain.

The new technique has been tested with mouse brain cells and is described in Advanced Function Materials.

“The hydrogel turns into a liquid and flows through the syringe but as soon as it is back into brain it spontaneously reassembles as a three dimensional hydrogel so it can fill voids which is important for stroke,” said study co-lead author Dr Yi Wang.

“The cells are protected from shear forces in the hydrogel, unlike in saline where they are rapidly elongated which can result in their membrane rupturing and death of the cells,” she said.

The researchers say there is huge potential with the simple administration within a hydrogel instead of saline.

“These materials could be easily rolled out and used anywhere you need to implant cells - neuroscience, cancer and potentially even IVF,” said Professor Nisbet.