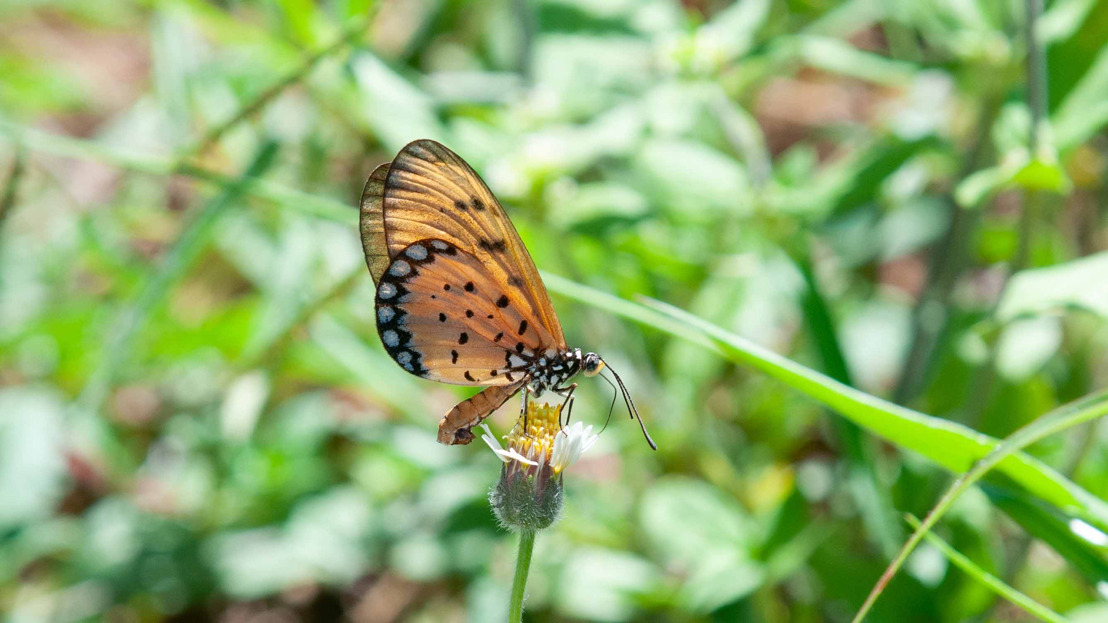 Tuesday, October 22, 2019 — A first-of-its-kind citizen science project will put amateur butterfly-watchers at the forefront of research and conservation for the insect.

The Butterflies Australia Project is led by researchers at The Australian National University (ANU).

Budding butterfly chasers won’t even need a net. As part of the project they can download an app to record and upload what type of butterflies they’ve seen and where, giving scientists crucial information that will help protect at-risk species.

Research Officer Chris Sanderson says while butterflies are one of our best known insect species, there’s a serious lack of scientific data about them.

“Everyone loves butterflies, but there is still so much to learn about them,” he said.

“And anyone who takes part in this project could be the person to make the next big discovery.”

The project will create a database of butterfly sightings in Australia.

“Butterflies are an excellent species to target, as they are active during the day, and often large and brightly coloured, making them easier to spot,” Mr Sanderson said.

“By collating both old and new sightings into a central database, and verifying it through a panel of experts, this project will allow for research and conservation work that is currently impossible.”

An example of this is the Bulloak Jewel (Hypochrysops piceatus), which has only been spotted in a handful of locations, many of which are just thin strips of trees alongside highways.

“If citizen scientists could find more locations where the Bulloak Jewel occurs, it would totally change how we are able to manage and conserve this species,” Mr Sanderson said.

“This is crucial. In Australia there are currently eight types of butterfly listed as threatened with extinction, but experts believe as many as 38 species are potentially under threat.”

Butterfly expert and ANU Associate Professor Michael Braby says the project is hugely important for the future of butterfly research in Australia.

“There is critical need to get accurate information on the distribution of butterflies. Such data will assist in conservation planning and decision-making regarding land use,” he said.

“It will also help us assess how species are changing over time, for example, in relation to climate change."

The app will include a field guide with basic information about how to identify every species of butterfly found in Australia.

Where possible, there’ll also be photos of all the different forms and life stages of each species.

“We want to make it as easy as possible for people to get involved,” Mr Sanderson said.

“We’ve got plenty of catching up to do. In the Atlas of Living Australia there are currently less than 250,000 records for butterflies, compared to 40 million for birds.”

The project will be officially launched on 24 October at Canberra’s Shine Dome.

The app is available for download on both iOS and Android.

The project team will also be conducting workshops around the country until May 2020.

More information is available at www.butterflies.org.au and on the Butterflies Australia Facebook Page.

The Butterflies Australia Project is being funded by a citizen science grant from the Department of Industry, Innovation and Science.

Additional images for media use: https://cloudstor.aarnet.edu.au/plus/s/bDOgZqmB0p4rSuc