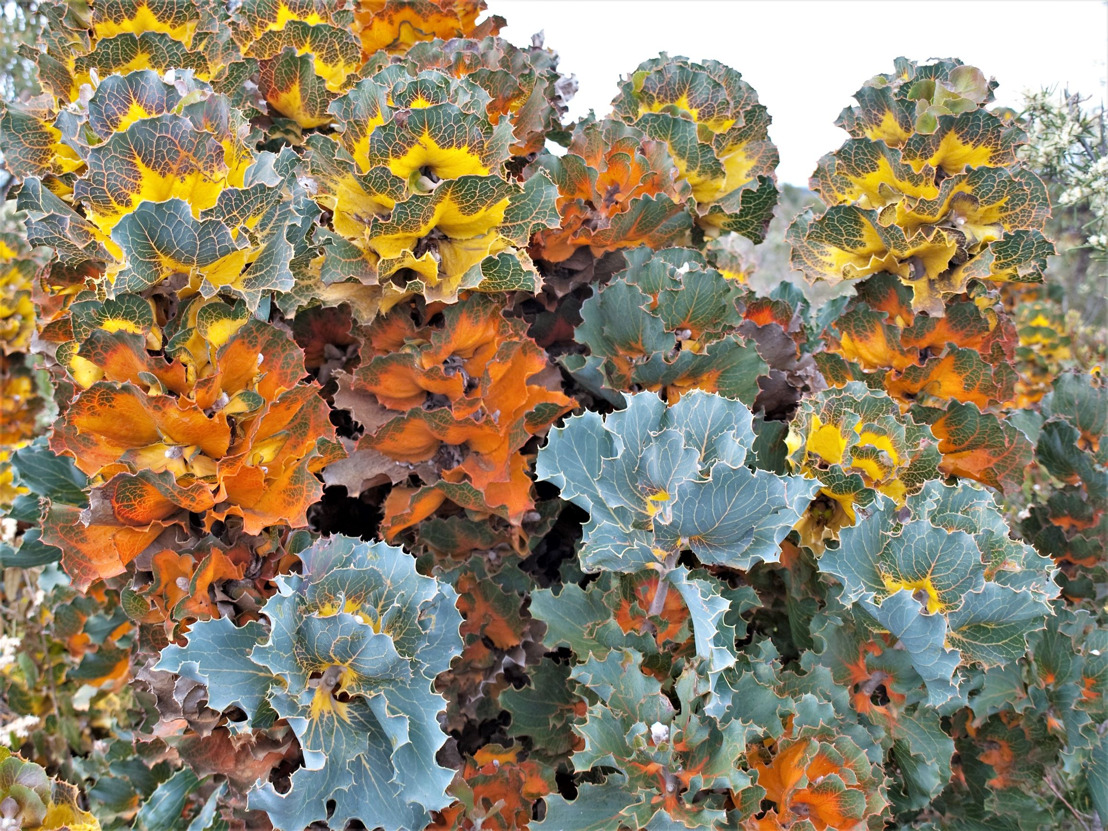 Wednesday, May 13, 2020 — New research from The Australian National University (ANU) could help protect our plants and animals from extinction, by allowing scientists to predict which currently thriving species might be at risk in the future.

Using a group of Australian plants, Hakea, the researchers developed a model to identify features common to threatened species.

Co-author, PhD candidate Alexander Skeels, says the model could be used as an early warning signal.

“It allows us to predict those species which may not be threatened with extinction currently, but may have biological features that could lead to them becoming threatened in the future,” Mr Skeels said.

“This work could help target preventative conservation efforts, allowing managers to step in before a species declines towards extinction.

“We focused on Hakea because it is one of Australia’s most diverse genera of plants, with many species found in Southwest Australia – an area that’s now lost over 70 per cent of its natural habitat due to human land use.

“So Hakea may be particularly vulnerable in the future.

“But our method can be applied to many other groups of organisms worldwide.”

The team found a couple of key traits that make species of Hakea more likely to join the threatened species list.

“We found species which are evolutionarily ‘distinct’ – or have  few close relatives and have been evolving independently for some time – are more at risk,” Mr Skeels said.

“The reasons for this are unclear, but one possibility is that some of their close relatives may’ve already become extinct in the past, so that lineage had features which made them vulnerable to extinction.

“In these cases the isolated species are a kind of last person standing of an evolutionary lineage with high rates of historical extinction.”

Plant species with short flowering periods are also more likely to face extinction in the future.

“Species that flower for brief periods only have a small window for pollination to happen,” Mr Skeels said.

“Any factors that make pollination less reliable, like a rapidly changing climate affecting the activity of pollinating insects, will impact these species more than those with a longer flowing period.

“This can in turn make it hard for the species to maintain large populations, which will increase the risk of it becoming extinct.”

The research has been published in Proceedings of the Royal Society B.