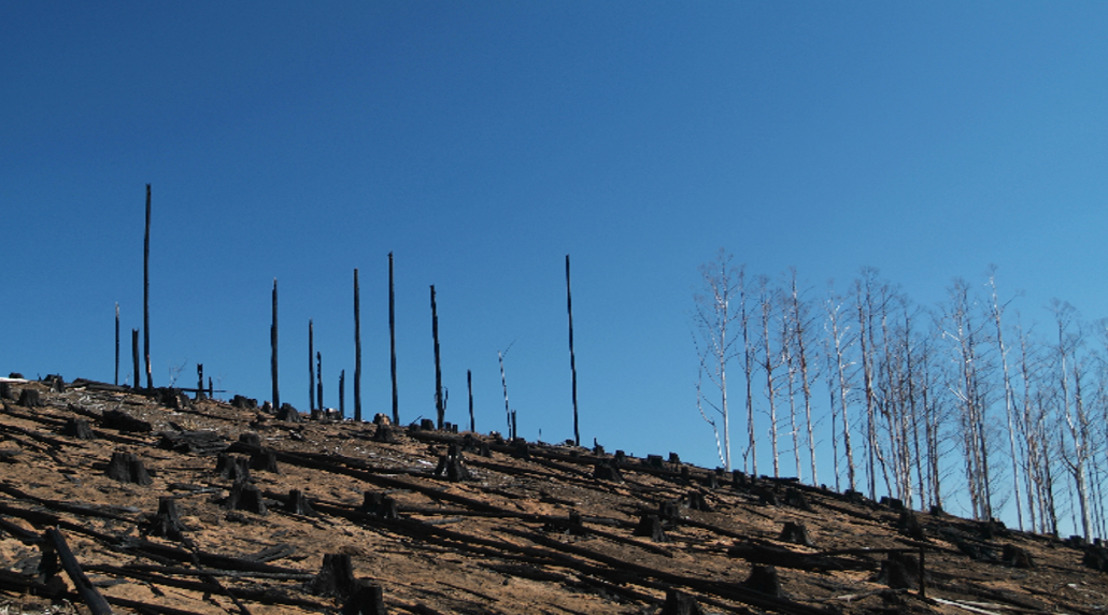 Tuesday, May 19, 2020 — A new study by researchers at The Australian National University (ANU) has shown for the first time the full extent of the areas burned by Victorian bushfires over the past two decades.

Co-author Professor David Lindenmayer says the results indicate a major overhaul is needed when it comes to fire and land management.

The study maps where wildfires took place across Victoria between 1995, the start of the millennium drought, and 2020.

“This is the first time we’ve seen the full spatial extent of bushfires dating back 25 years,” Professor Lindenmayer said.

"What we found is the state is burning more and more. Prior to 2000 we had one mega-fire in Victoria in 150 years of records. Since 2000 we’ve already had three.

"We can also see the extensive and frequent re-burning of previously fire-damaged areas - sometimes with a gap as short as five or six years.

“These results make a compelling case for a major policy shake-up, with the aim of reducing mega-fires, protecting unburnt areas and managing repeatedly damaged ecosystems.”

“This is the largest area impacted by wildfires in Victoria since 1939, when 3.4 million hectares burned,” Professor Lindenmayer said.

Professor Lindenmayer says if we don’t make changes to fire, resource and conservation policies, vital ecosystems and livelihoods will be at risk.

"We can no longer look at bushfires as unexpected out of the blue events. The data tells us they’re only becoming more frequent,” he said.

"This impairs the ability of the ecosystem to recover. This includes areas that provide people with access to water, as well as vital habitats and protected areas like state forests.

“Our analysis shows wildfires have had a pronounced impact on particular ecosystem types, areas of high conservation value, and the use of resources for industry. These findings, in turn, underscore an urgent need for new policies and approaches to land management.

Major wildfire events like the most recent summer bushfires also have a huge impact on timber production, with extensive amounts of timber resources burned in areas like East Gippsland.

“The large amount of native forest in Victoria dedicated to logging that is now burned means that native forest-dependent logging industries will no longer economically and ecologically tenable.”

While the study focused on Victoria, the researchers say their findings could apply to other areas in Australia and overseas which are under threat from widespread, recurring bushfires.

The research has been published in Proceedings of the National Academy of Sciences.