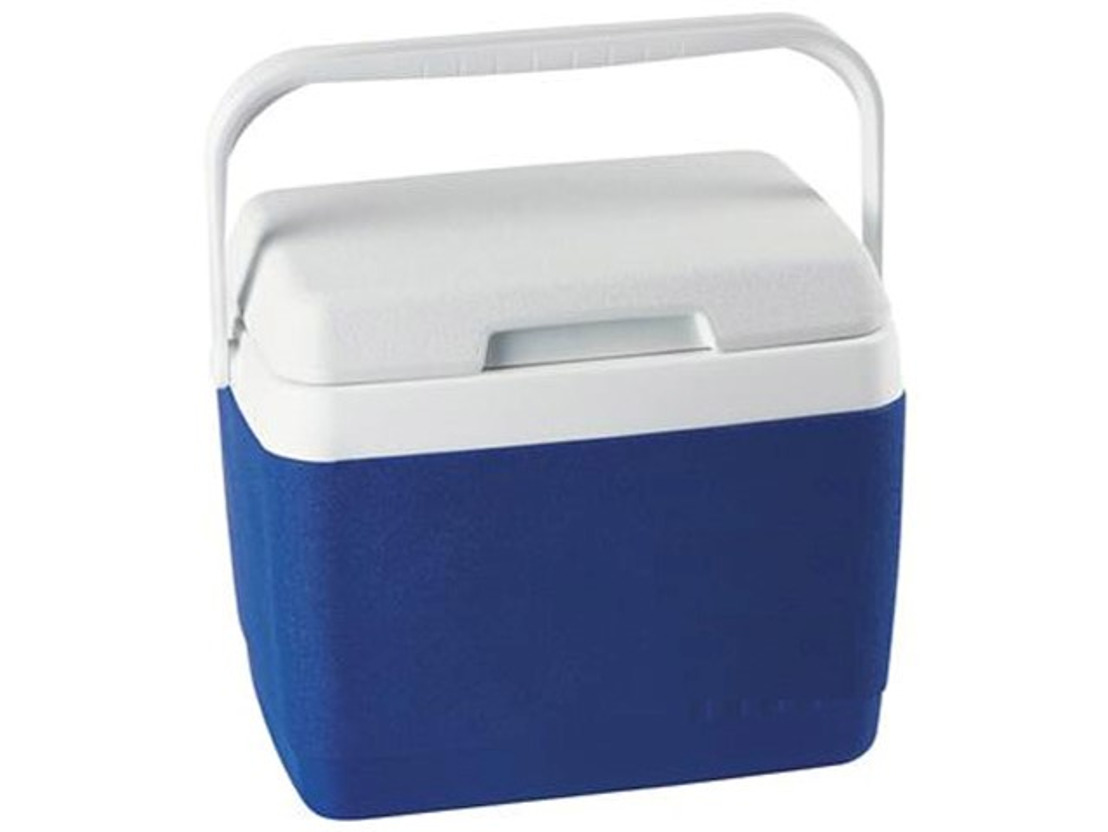 The research from the ANU School of Literature, Languages and Linguistics found migrants learning English as their second language use “Aussie words”, such as ‘esky’, ‘thong’, ‘doona’ and ‘nappy’ at the same rate as Australian-born people.

Lead researcher Dr Ksenia Gnevsheva said it was important to study how people acquire the vocabulary of a second English dialect because it reflects how well they settle in and become part of Australian society.

“The way people adopt local words and phrases after arriving in Australia is reflective of their engagement with the Australian culture,” Dr Gnevsheva said.

“It was interesting to see how readily non-English speakers do this and the social forces that drive the process.”

“Despite a perception that immigrants are resistant to assimilation, what our research found is people who speak a foreign language are actually more likely to adopt the Australian lexicon, more readily than native English speakers who come here and at the same rate as the Aussies who live here. That quite extraordinary,” said Dr Gnevsheva.

The groups were shown pictures of 50 items that have distinctly Australian or American names such as jam (jelly), esky (cooler), lolly (candy), lift (elevator), rockmelon (cantaloupe), tomato sauce (ketchup), torch (flashlight) and queue (line) and were asked what they called these things.

“The American group only adopted 20 per cent of Australian words and the Russian speakers who had lived in the US first kept half of the American words they’d learnt and adopted 50 per cent of the words in the local Australian dialect.”

Dr Gnevsheva said some of the social forces that affect second dialect acquisition are personal and mostly bound up in identity.

“We found people who already speak English can be reluctant to “give up” their native words in favour of the Australian version.

“Many of the Americans in the study said they knew Australian words like ‘nappy’ but just couldn’t bring themselves to use them because they felt like a “traitor” to their country and culture if they did.

“This also shows us just how strongly a person considers language a part of their identity and how big an ask it is if we demand they give up their native tongue.

“Whereas, the Russians who’d learnt a bit of UK English at school were far less wedded to the words they’d learnt from a book and were ready to drop them in favour of the Australian version,” she said.

“They found on arrival here what they’d learnt didn’t chime with real life situations or communications in the country they’d chosen to move to.”

In another experiment, the same four groups listened to the words - plus a few made-up words - spoken in Australian and American accents and were asked if that word was a real word or not.

Results found the same group who had English as their second language were the best at recognising words correctly in both accents.

This confirmed the second-language speakers as more agile, adaptive and attuned to the local dialect and the best of all four groups at second dialect acquisition.

Dr Gnevsheva’s co-researchers were: Anita Szakay of Macquarie University and Sandra Jansen of the University of Paderborn.