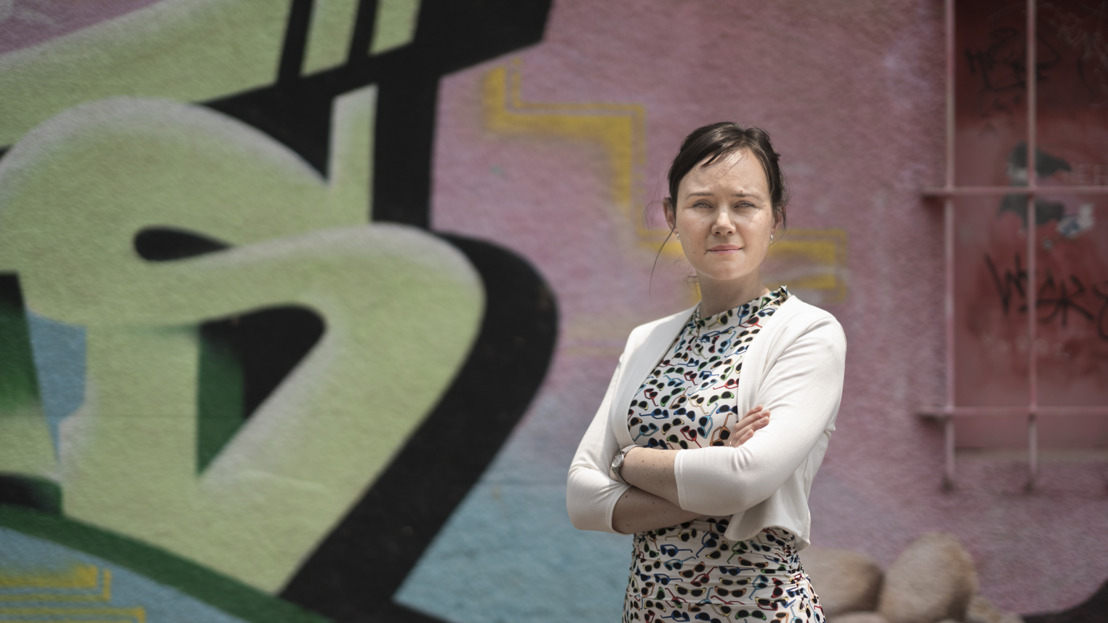 Tuesday, December 10, 2019 — A “trailblazing” trial run in the Australian Capital Territory, making pill testing available to festival goers, has been endorsed by an independent evaluation report.

The researchers say the trial worked, and could provide a model for how similar services are rolled out across the country.

The review was led by Dr Anna Olsen from The Australian National University (ANU), who examined the outcomes of the pill testing trial conducted at Canberra’s Groovin the Moo festival in April 2019.

“This report clearly shows pill testing is viable, and under the right circumstances, provides effective, relevant and good health information to people who plan to use illicit drugs,” Dr Olsen said.

“The service also provided valuable new information on the drug market at the time, detecting a dangerous substance in circulation as well as finding that a high proportion of the drugs presented for testing were MDMA.”

The trial tested 170 substances with more than 230 participants. During the trial chemical tests revealed seven pills contained the potentially deadly drug N-ethyl pentylone – which was sold as MDMA.

As a result of the pill testing service, every user who was told their pills contained N-ethyl pentylone dumped the drug.

And when a patron was told their drug was not what they expected it to be, they were less likely to take that drug.

Dr Olsen said the fact the service led to harm reduction behaviours among patrons was a key marker of success.

“From just one visit to a harm reduction service young people’s attitudes and behaviours changed in a way that is likely to reduce harm,” Dr Olsen said.

“This included disposing of highly dangerous drugs when they were identified.

“And for people who go on to take the drug they had tested, we found evidence for risk reducing behaviours such as taking less of the drug, spacing out their drug consumption and taking other safety precautions like drinking lots of water.”

The report also shows important health messages from the service had cut through.

“Equally important is that after using these services people took away vital health messages and reported that they would be more likely to access health services to seek information about their drug use,” Dr Olsen said.

“And we found people also shared these vital health messages with their friends.

“The reality is that young people are taking these drugs even though they’re illegal and even though public health information advises against it.

“These drug-testing services don’t endorse drug use but they provide drug and health education to people who can access them.”

“The fact that everyone was in the ‘same tent’ and working toward the same goal of providing good health information and minimising harm was another key marker of success of the trial,” Dr Olsen said.

“Our evaluation team applauds the ACT Government for showing such leadership on this issue and the open-mindedness and willingness to work with the relevant experts and services to trial this service, building the evidence base for policymaking in this space.

“This really shows a potential way forward for more services of this type.”