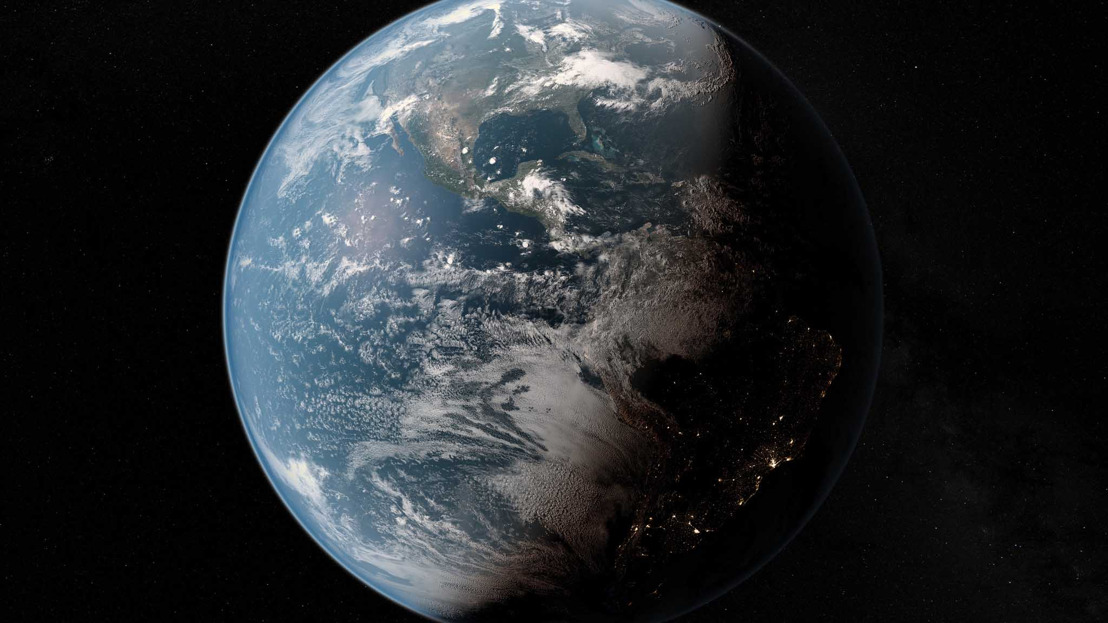 Thursday, October 18, 2018 — A new study by researchers at The Australian National University (ANU) could help us understand how our planet was formed.

They came up with a way to detect shear waves, or “J waves” in the inner core – a type of wave which can only travel through solid objects.

“We found the inner core is indeed solid, but we also found that it’s softer than previously thought,” Associate Professor Tkalčić said.

“It turns out - if our results are correct - the inner core shares some similar elastic properties with gold and platinum. The inner core is like a time capsule, if we understand it we’ll understand how the planet was formed, and how it evolves.”

Inner core shear waves are so tiny and feeble they can’t be observed directly. In fact, detecting them has been considered the “Holy Grail” of global seismology since scientists first predicted the inner core was solid in the 1930s and 40s.

So the researchers had to come up with a creative approach.

Their so-called correlation wavefield method looks at the similarities between the signals at two receivers after a major earthquake, rather than the direct wave arrivals. A similar technique has been used by the same team to measure the thickness of the ice in Antarctica.

“We’re throwing away the first three hours of the seismogram and what we’re looking at is between three and 10 hours after a large earthquake happens. We want to get rid of the big signals,” Dr Tkalčic said.

“Using a global network of stations, we take every single receiver pair and every single large earthquake – that’s many combinations – and we measure the similarity between the seismograms. That’s called cross correlation, or the measure of similarity. From those similarities we construct a global correlogram – a sort of fingerprint of the earth.”

The study shows these results can then be used to demonstrate the existence of J waves and infer the shear wave speed in the inner core.

While this specific information about shear waves is important, Dr Tkalčić says what this research tells us about the inner core is even more exciting.

The research has been published in Science Magazine.

VIDEO FOR MEDIA USE: https://youtu.be/iRDIj-4mWVg