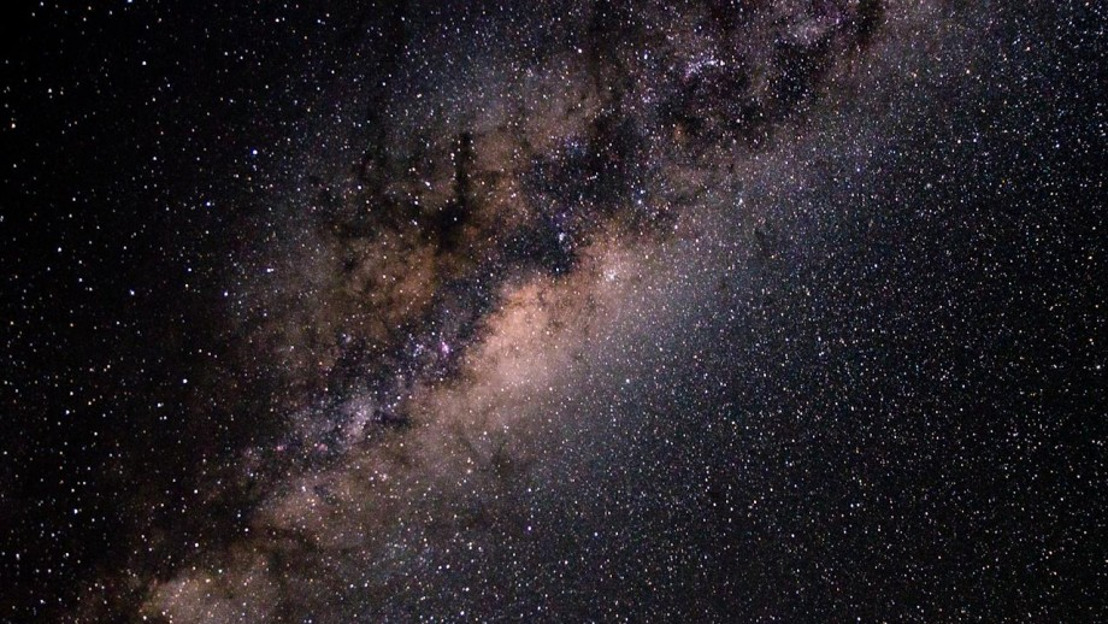 Tuesday, May 23, 2017 — A team of international astrophysicists led by The Australian National University (ANU) has shown how most of the antimatter in the Milky Way forms.

Antimatter is material composed of the antiparticle partners of ordinary matter – when antimatter meets with matter, they quickly annihilate each other to form a burst of energy in the form of gamma-rays.

Scientists have known since the early 1970s that the inner parts of the Milky Way galaxy are a strong source of gamma-rays, indicating the existence of antimatter, but there had been no settled view on where the antimatter came from.

ANU researcher Dr Roland Crocker said the team had shown that the cause was a series of weak supernova explosions over millions of years, each created by the convergence of two white dwarfs which are ultra-compact remnants of stars no larger than two suns.

“Our research provides new insight into a part of the Milky Way where we find some of the oldest stars in our galaxy,” said Dr Crocker from the ANU Research School of Astronomy and Astrophysics.

Dr Crocker said the team had ruled out the supermassive black hole at the centre of the Milky Way and the still-mysterious dark matter as being the sources of the antimatter.

He said the antimatter came from a system where two white dwarfs form a binary system and collide with each other. The smaller of the binary stars loses mass to the larger star and ends its life as a helium white dwarf, while the larger star ends as a carbon-oxygen white dwarf.

“The binary system is granted one final moment of extreme drama: as the white dwarfs orbit each other, the system loses energy to gravitational waves causing them to spiral closer and closer to each other,” Dr Crocker said.

He said once they became too close the carbon-oxygen white dwarf ripped apart the companion star whose helium quickly formed a dense shell covering the bigger star, quickly leading to a thermonuclear supernova that was the source of the antimatter.

The research is published in Nature Astronomy.