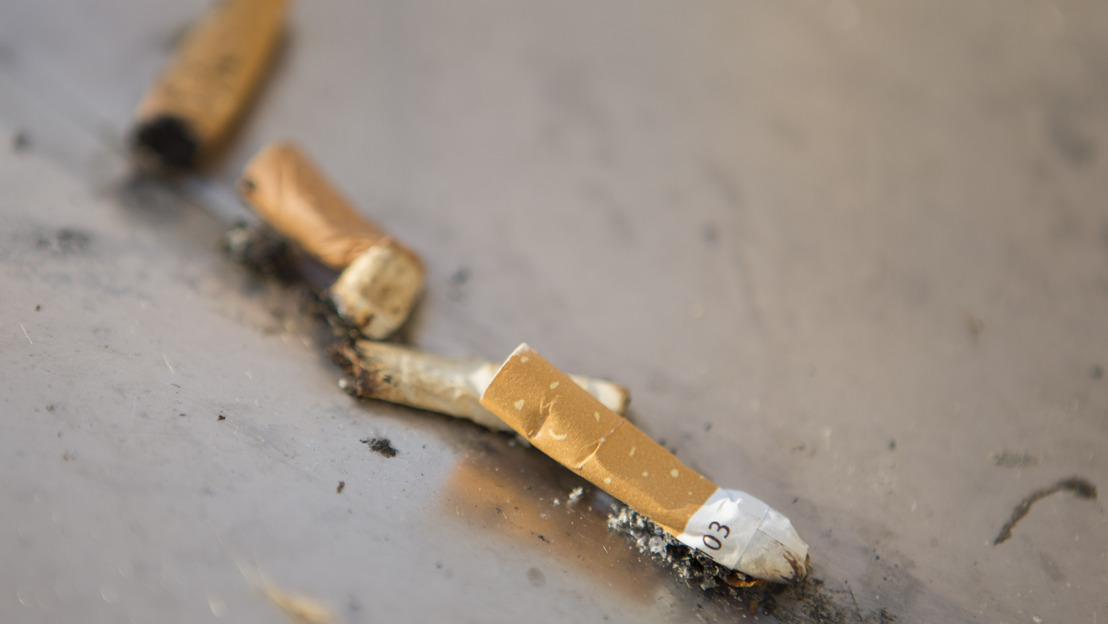 Thursday, July 4, 2019 — Smoking is killing at least 17 Australians a day from preventable heart attacks, strokes and other cardiovascular conditions, new research led by The Australian National University (ANU) has found.

The study, the most in-depth in the world, shows for the first time how smoking harms all of the cardiovascular system – the heart and major blood vessels.

Lead researcher, Professor Emily Banks from the ANU National Centre for Epidemiology and Population Health, said the study examined the impact of smoking for every possible cardiovascular disease.

“We found there is nowhere to run, nowhere to hide. Smoking causes terrible harm across the board.

“Our study shows that a population almost twice the size of Port Douglas is being wiped out in Australia each year – with smoking causing more than 6,400 cardiovascular deaths, including from heart attack and stroke.”

CEO of the Heart Foundation, Adjunct Proessor, John Kelly said: “This new evidence is disturbing. It demonstrates that our battle to eliminate the devastation tobacco brings to people’s lives is far from over.

“We urge the Government to maintain tobacco control as a high priority and look forward to seeing it feature strongly in the new Prevention Strategy recently announced by the Minister for Health.”

The research team tracked around 190,000 Australian smokers and non-smokers participating in the Sax Institute’s 45 and Up Study for 36 different types of cardiovascular disease over seven years.

“There are around 2.7 million smokers in Australia today,” said Professor Banks.

“If a smoker has a heart attack or a stroke, it is more likely than not that it was caused by smoking.”

Light smoking has a heavy toll

In what Professor Banks describes as “extremely alarming”, the research also found a doubling in the risk of death from cardiovascular disease among those smoking an average of five cigarettes a day.

“A lot of people underestimate the risks of light smoking,” said Professor Banks.

In good news, the research shows quitting smoking markedly reduces your risk of heart attacks, stroke and dying from cardiovascular disease compared with continuing to smoke.

“This study really reinforces how important it is to prioritise quitting,” said Dr Sarah White, Director of Quit Victoria.

“Quitting at any age provides a whole host of health and other benefits and quitting by age 45 avoids about 90 per cent of the cardiovascular risks of smoking.

“And if you are a light or social smoker who thinks 'just a few' won’t hurt, this study really shows you’re kidding yourself that it’s not doing damage.

“No matter how much you smoke or how long you have smoked, the best time to stop is right now. Call the Quitline, or talk to your GP or other health professional for advice.”

The research is published in the international journal BMC Medicine and was undertaken in partnership with the Heart Foundation and Sax Institute.

Dr Martin McNamara, Deputy CEO of the Sax Institute and Chief Investigator on the 45 and Up Study, said: “The 45 and Up Study is the biggest long-term health study in Australia, and one of the biggest in the world – and these results make clear how the Study can help us uncover new findings with important implications for health care services.”