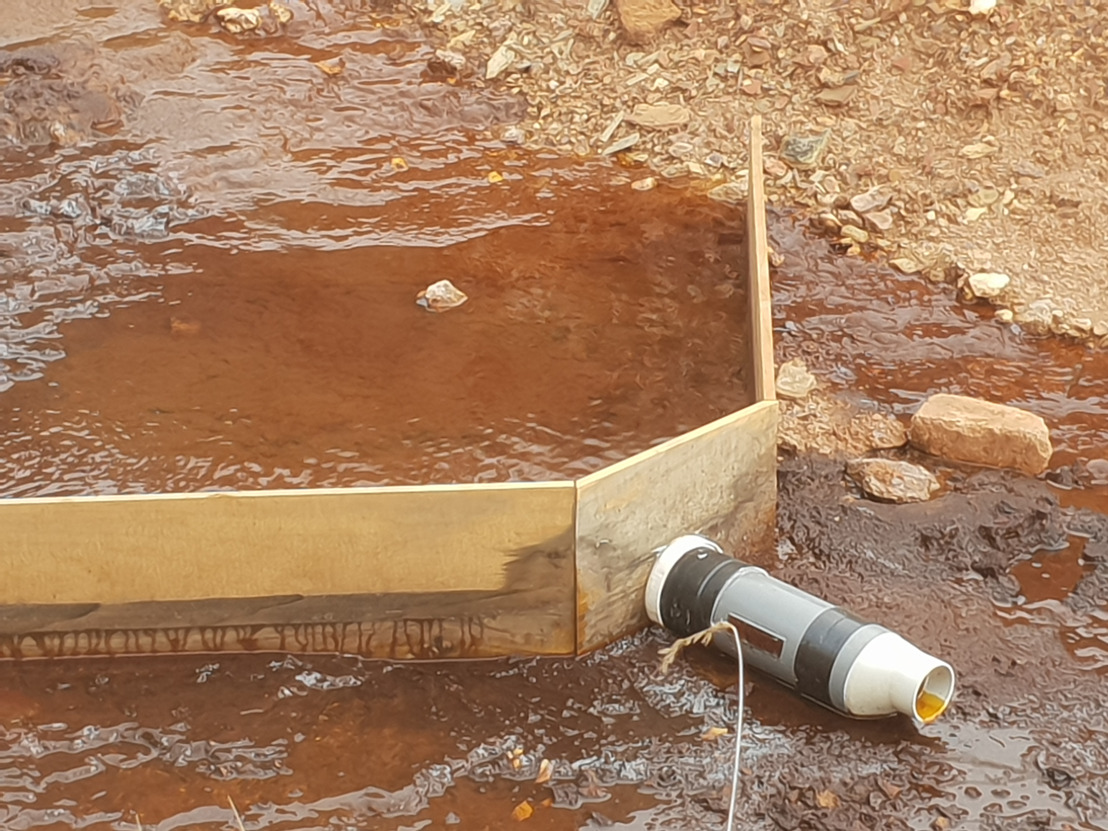 Thursday, June 20, 2019 — A device that filters mercury from contaminated water designed by students at The Australian National University has achieved excellent results in its first trial and will be developed for use in Indonesia.

The prototype filter removed 98 per cent of mercury in the first two minutes of contaminated water flowing through it.

Environmental science students from the ANU Fenner School of Environment and Society combined forces with their engineering colleagues to design the prototype and test its effectiveness.

The filter was inspired by research by Dr Sara Beavis, which found widespread and unrestricted use of mercury in small-scale mining activities in Indonesia.\

“There are around half a million small-scale mining operators, including individuals, villagers and farmers who are using mercury to extract gold from the land,” Dr Beavis said.

“In the process, they’re putting about 160 metric tonnes of mercury into the environment every year. So it’s a very big problem and I wanted to offer a solution.”

Dr Beavis and the ANU students tested the filter in the Molonglo River – where mercury levels were elevated from historical mining at Captain’s Flat, just outside Canberra.

“The first field test was highly successful; I really couldn’t have asked for more,” she said.

“Concentrations of mercury in the Molonglo River are very low, but the prototype filter was very effective in scavenging out 98 per cent of mercury that was present.

“Those results virtually say ‘you’ve got it all’.”

Engineering student, Ruth Kravis said the biggest challenge was designing something flexible enough to suit the unique conditions at Captain’s Flat, but which could also be used across other sites.

“We designed a dam-style device specifically for the Captain’s Flat site,” she said.

“But we made sure it could effectively produce larger and more controlled flow rates to reflect small waterways, as well as conditions during heavy rainfall.”

ANU lecturer in engineering, Jeremy Smith said further design and testing would happen before working with locals to roll out the filter in Indonesia. The team said this testing will take place in Australia.

“Water contamination from mercury is a huge challenge in Indonesia and this filter provides a cheap and accessible solution,” he said.

“Part of the challenge is making sure any waste collected in Indonesia can be properly and safely disposed of.

“We are very keen to harness existing skills and assets in Indonesia, as well as link up with a local university to explore this exciting new technology and its possibilities.”