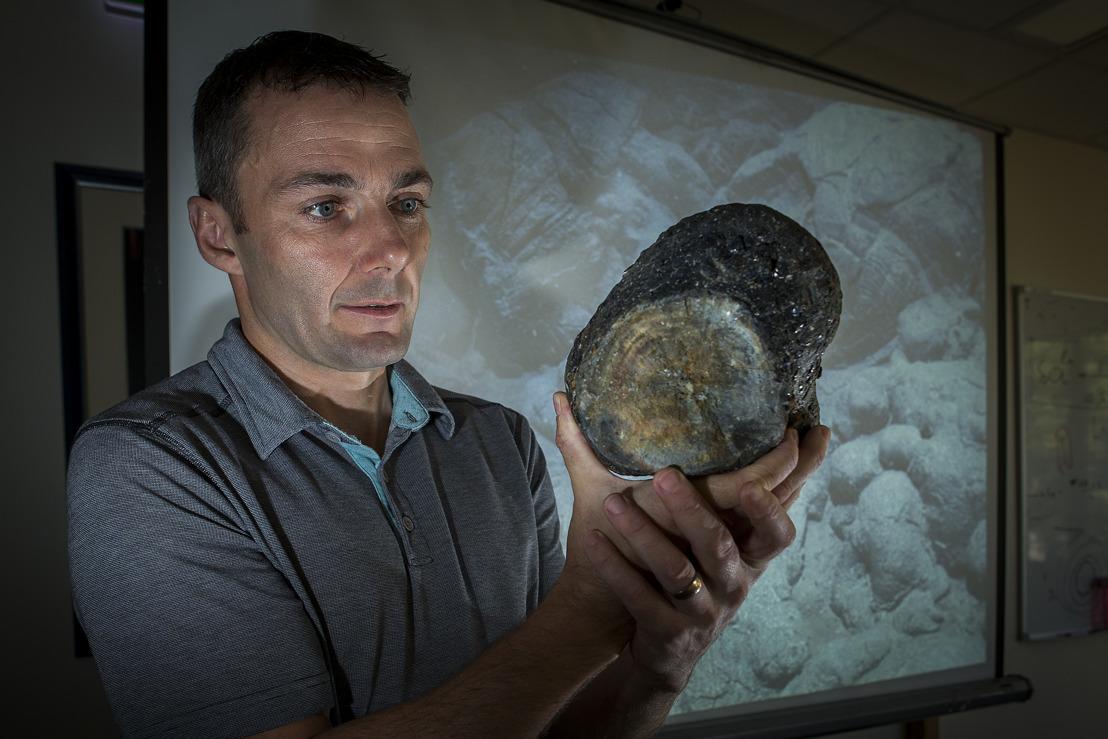 EMBARGOED UNTIL 3AM TUESDAY 28 FEBRUARY 2017

A new study led by The Australian National University (ANU) has found seawater cycles throughout the Earth’s interior down to 2,900km, much deeper than previously thought, reopening questions about how the atmosphere and oceans formed.

A popular theory is that the atmosphere and oceans formed by releasing water and gases from the Earth’s mantle through volcanic activity during the planet’s first 100 million years.

“Our findings make alternative theories for the origin of the atmosphere and oceans equally plausible, such as icy comets or meteorites bringing water to the Earth,” said Dr Kendrick from the ANU Research School of Earth Sciences.

Seawater is introduced into the Earth’s interior when two tectonic plates converge and one plate is pushed underneath the other into the mantle.

The study has overturned the notion that seawater only makes it about 100km into the mantle before it is returned to the Earth’s surface through volcanic arcs, such as those forming the Pacific Ring of Fire that runs through the western America’s, Japan and Tonga.

The team analysed samples of volcanic glass from the Atlantic, Pacific and Indian oceans that contained traces of seawater that had been deeply cycled throughout Earth’s interior.

“The combination of water and halogens found in the volcanic glasses enables us to preclude local seawater contamination and conclusively prove the water in the samples was derived from the mantle,” Dr Kendrick said.

The study is published in Nature Geoscience. A copy of the paper can be provided to journalists upon request.