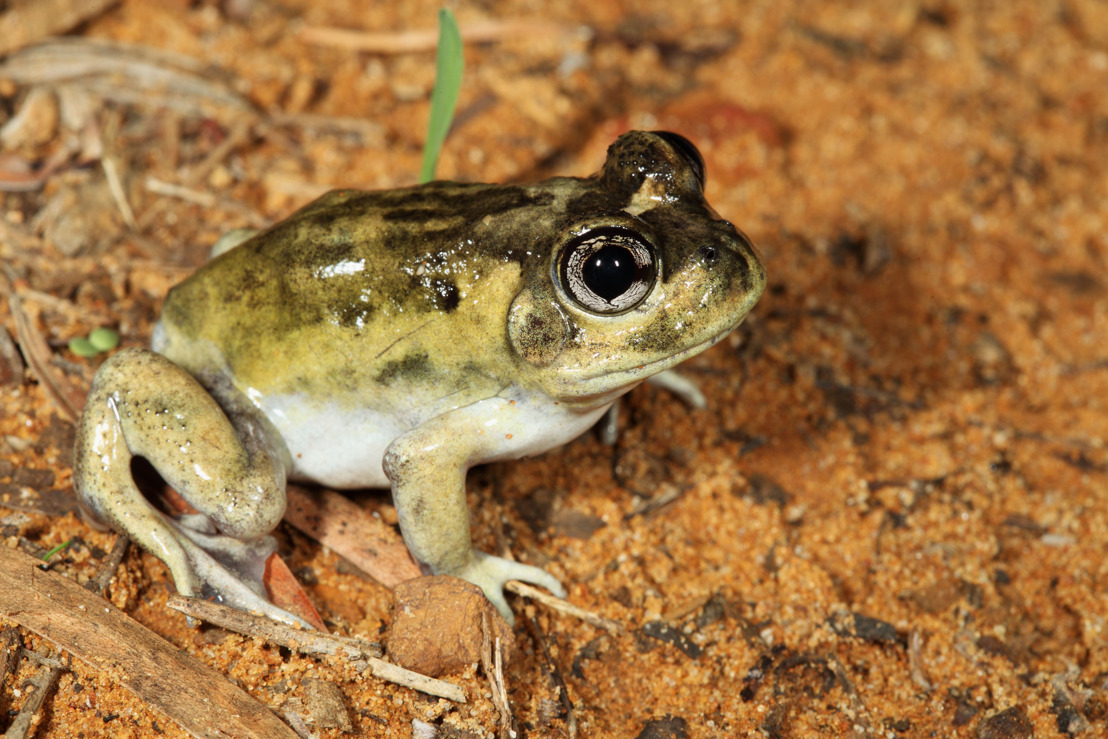 Thursday, June 18, 2020 — Researchers have shown how the unique genetic make-up of a group of Australian frogs could be the key to their survival, allowing them to better withstand our harsh climate.

The team of biologists from The Australian National University (ANU), Ghent University in Belgium and the South Australian Museum studied a group of nine species of burrowing frogs, Neobatrachus. It’s the first time researchers have looked at Australia's burrowing frogs and how their genetic characteristics help them survive extreme environmental conditions.

One of the paper’s lead authors, Dr Ian Brennan, says these burrowing frogs stand out because some species have four sets of chromosomes, instead of the usual two. “While this is fairly common in plants, it’s rare in animals and the implications are not well understood,” Dr Brennan said.

“It doesn’t happen often - but here it’s happened three times in one genus. And we’re talking about three independent events; the three species are not closely related.”

The study also found higher genetic diversity in the species with extra sets of chromosomes – known as polyploids.

“They’re transferring genetic material from one population to another at a much higher rate than the species with two sets of chromosomes – known as diploids,” Dr Brennan said.

According to Dr Brennan, this distinct genetic makeup could be what helps the frogs survive in harsh climates.

“They’re able to occupy harsher environments – they’re found in the parts of Australia that are hotter and where rainfall is less predictable,” he said.

“We think Neobatrachus diploids might be suffering the early impacts of climate-induced habitat loss, while the polyploid species seem to be avoiding this fate.”

Dr Brennan says the polyploid species are actually displaying a technique that’s often engineered in conservation biology to help save species that are under threat.

“Polyploids can mate occasionally with the diploids to produce rare hybrids. From what we’ve observed, the hybrids can sometimes mate back to a polyploid and pass on genes from their diploid parent.

“Polyploids can therefore enhance their genetic diversity.  It shows that natural hybridisation between animal species is both more common and more complicated than we initially thought.”

The research has been published in PLOS Genetics.