Skip to Content
Tuesday, February 13, 2018 — An Australian National University (ANU) researcher is warning against undue alarm as the concept of health concerns from third-hand-smoke – lingering residue from cigarettes – is starting to build momentum in Australia.

Professor Simone Dennis, an anthropologist who has studied the lives of smokers for 15 years, has urged Australian policy makers to wait for appropriate scientific evidence before passing any laws relating to third-hand-smoke.

“There is a paranoia now about whether or not smokers are dangerous even if they don’t have a lit cigarette in their hand,” Professor Dennis said. “They are considered dangerous, dirty and infected.

“Third-hand-smoke is where you have cigarette residue on clothes, skin, or other surfaces such as in a car or house.

“It can’t be removed by washing or airing out, and no-one knows how long it stays for as the science is really new,” said Professor Dennis, who works at the ANU School of Archaeology and Anthropology.

“However, the fact that the science is not proven has not stopped people from making alarmist claims about the dangers to people’s health.”

Despite a lack of evidence, Professor Dennis said the idea that third-hand-smoke might be dangerous is starting to take hold in Australia.

“I saw an example online where a new mum was concerned about her baby being exposed to her father-in-law because he wears the same clothes as when he smokes,” Professor Dennis said.

“As a result there were people, even doctors, advising her not to allow that person around the baby.”

Professor Dennis said the concept is being led in the United States where the idea of third-hand-smoke is more prominent.

“We’re starting to see it in hotels, especially California, where you have signs that say certain rooms used to accommodate smoking.

“This is so people are aware prior to checking in that the rooms may have third-hand-smoke. Even though they have repainted, put in new curtains and replaced the carpets, people are concerned that the smoke residue is still there,” she said.

“Smoking laws are starting to create a new form of classed-public,” she said.

“We know smoking is now something more prominent in the lower rungs of Australia’s socio-economic ladder, and now we are increasingly excluding that group of people from public spaces without very good evidence for doing so.”

Professor Dennis will present her research in the inaugural ANU College of Arts and Social Sciences Professorial Lecture titled A Career up in Smoke, at 4pm on Tuesday 13 February. More information is available here: http://www.anu.edu.au/events/cass-inaugural-professorial-lecture-a-career-up-in-smoke 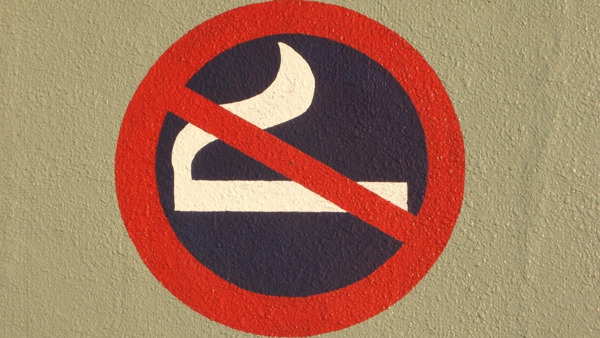