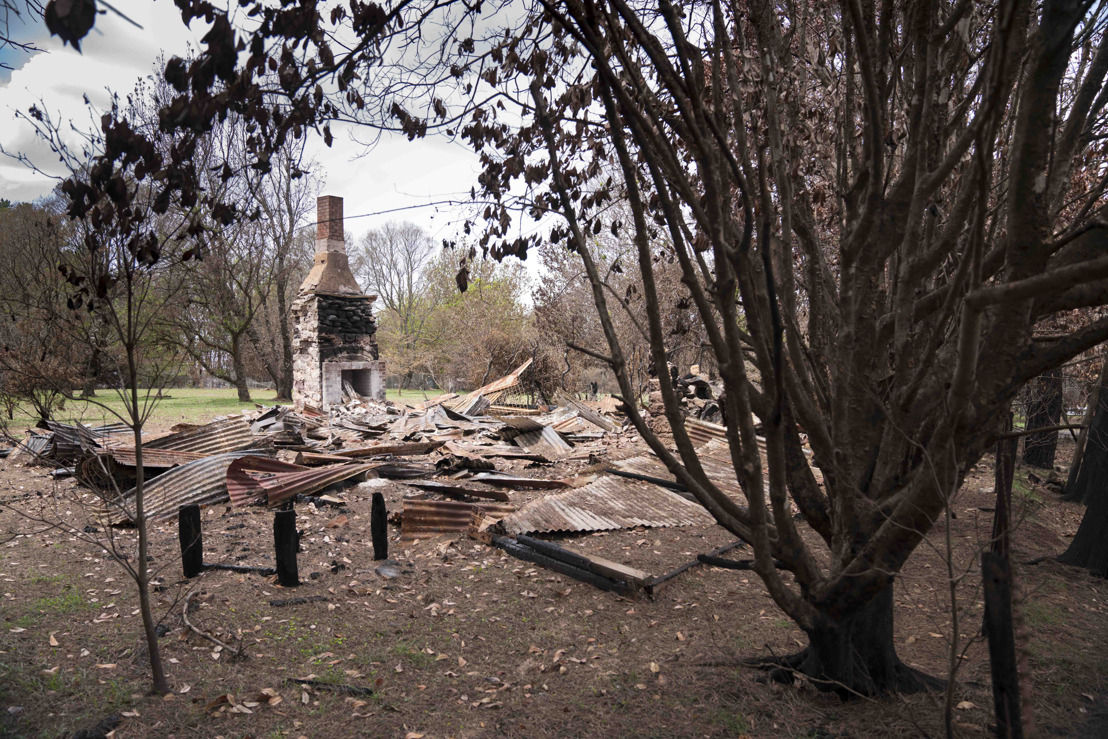 Tuesday, February 18, 2020 — More than three quarters of Australian adults report that they were affected by the nation’s recent unprecedented bushfires, according to a new poll from The Australian National University (ANU).

The latest ANUpoll also found the Government’s response to the bushfires had burnt away at Prime Minister Scott Morrison’s approval rating and popularity with voters.

Lead researcher Professor Nicholas Biddle said the poll asked a nationally representative sample of more than 3,000 Australians about their experiences of and exposure to the recent extensive bushfires across the nation. The poll is the largest and most representative study on public perceptions about the bushfires to date.

“Nearly every Australian has been touched by these fires and many of us will be living with the effects for years and years to come,” he said.

Professor Biddle said he suspected the impact would be widespread, but even he was “surprised at just how far-reaching they are”.

“We found that about three million people – more than 14 per cent of adult Australians – reported that they were directly exposed to this year’s bushfires.

“This widespread, direct exposure includes property damage, property being threatened and being advised to evacuate.

“These fires have been unprecedented in scale and global in impact. And now our poll shows just how far and wide and how many Australians have felt the negative and long-lasting effects of this disaster – regardless of their economic, social or cultural background.

In addition to the impacts of the bushfires, the poll tracked Australians’ attitudes about their lives, their political leaders and the environment before and after the fires. It found that Australians were far less satisfied with their lives and the direction of the country than they were before the bushfires.

“We estimate that about 60 per cent of adult Australians were either satisfied or very satisfied with the way the country is heading in January 2020 – a significant and substantial decline from 65 per cent in the October 2019 ANUpoll,” Professor Biddle said.

“There was a significant decline in the proportion of people who had confidence in the Federal Government in Canberra. Only 27 per cent of respondents reported that they were confident or very confident in the Government.

“This is one of the largest declines in confidence I have seen in such a short period of time. Regardless of who you voted for or which party you belong to, our political system works better if people have trust and confidence in their Government.”

Politically, there was “quite strong disapproval” of the Federal Government’s handling of the bushfires, Professor Biddle said.

“In particular, we found there was disapproval with Prime Minister Scott Morrison,” he said.

“When it came to confidence in party leaders, PM Scott Morrison’s score was 3.92 out of 10. This is a net negative review of the Prime Minister and substantial decline in his popularity from 5.25 out of 10 when the same question was asked in June 2019.

“And between October 2019 and January 2020 there was a significant and substantial decline in the per cent of people who would vote for the Coalition, if an election was held that day.

“This fell from over 40 per cent of people in October 2019 saying they would vote for the Coalition to about 35 per cent in January 2020.”

Other key findings from the poll include:

Second media release on latest ANUpoll findings: Environment high on list of worries for half of Australian voters

* The full report of the latest ANUpoll is available to download through the attachment below.

Media are free to use our images of bushfire affected parts of Australia (location information available in the metadata): https://spaces.hightail.com/space/ZsYujMDcLY