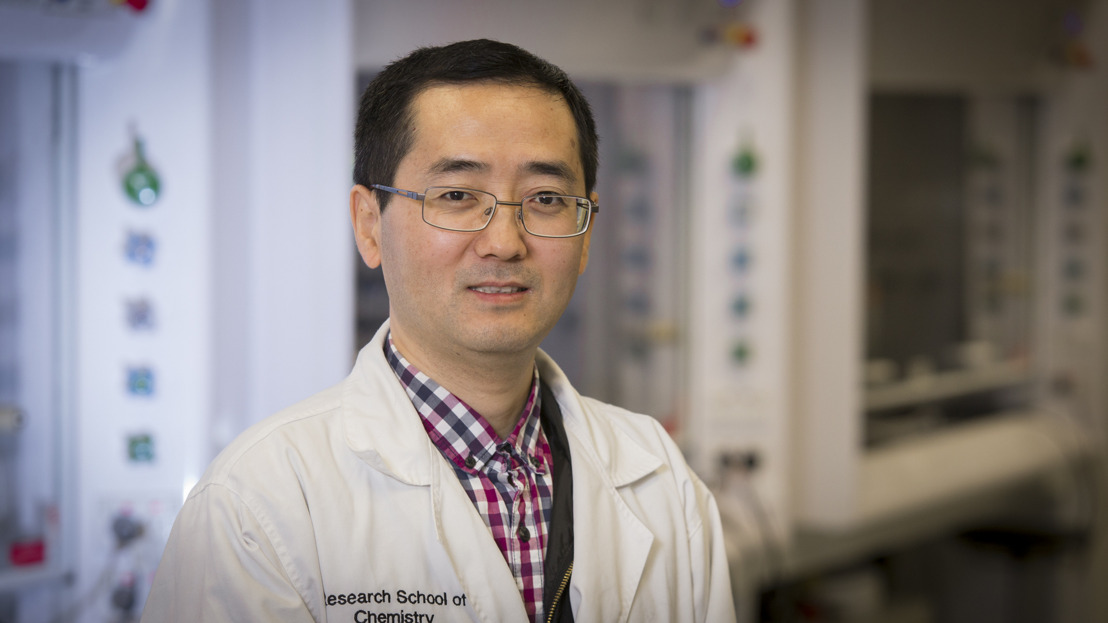 Thursday, October 25, 2018 — Scientists at The Australian National University (ANU) have invented tiny diamond electronic parts that could outperform and be more durable than today’s devices in high-radiation environments such as rocket engines, helping to reach the next frontier in space.

The team has developed a new type of ultra-thin transistor, which is a semiconductor widely used to amplify or switch electronic signals and electrical power in devices such as tablets, smart phones and laptops.

“Diamond is the perfect material to use in transistors that need to withstand cosmic ray bombardment in space or extreme heat within a car engine, in terms of performance and durability,” said Dr Yin from the ANU Research School of Chemistry who has been in the world Highly Cited Researcher list from Clarivate Analytics every year since 2015.

He said such applications were currently dominated by semiconducting compounds-based technology, including Silicon Carbide (SiC) and Gallium Nitride (GaN).

“The Silicon Carbide- and Gallium Nitride-based technologies are limited by their performance in extremely high-power and hot environments, such as in spacecraft or car engines,” Dr Yin said.

“Diamond, by contrast to Silicon Carbide and Gallium Nitride, is a far superior material to use in transistors for these kinds of purposes.

“Using diamond for these high-energy applications in spacecraft and car engines will be an exciting advancement in the science of these technologies.”

Dr Yin said the team’s diamond transistor was in the proof-of-concept stage.

“We anticipate that we could have diamond transistor technology ready for large-scale fabrication within three to five years, which would set the base for further commercial market development,” he said.

The team purchased special forms of tiny, flat diamonds and modified the surfaces so that they could grow ultra-thin materials on top to make the transistors.

The material that they grew on the diamond consisted of a deposit of hydrogen atoms and layers of hydrogenated molybdenum oxide.

The study is published in Science Advances.

Journalists wishing to link to this paper's abstract can use the following URL: http://advances.sciencemag.org/content/4/9/eaau0480

High-resolution images are available to be downloaded by clicking on the image icons below.