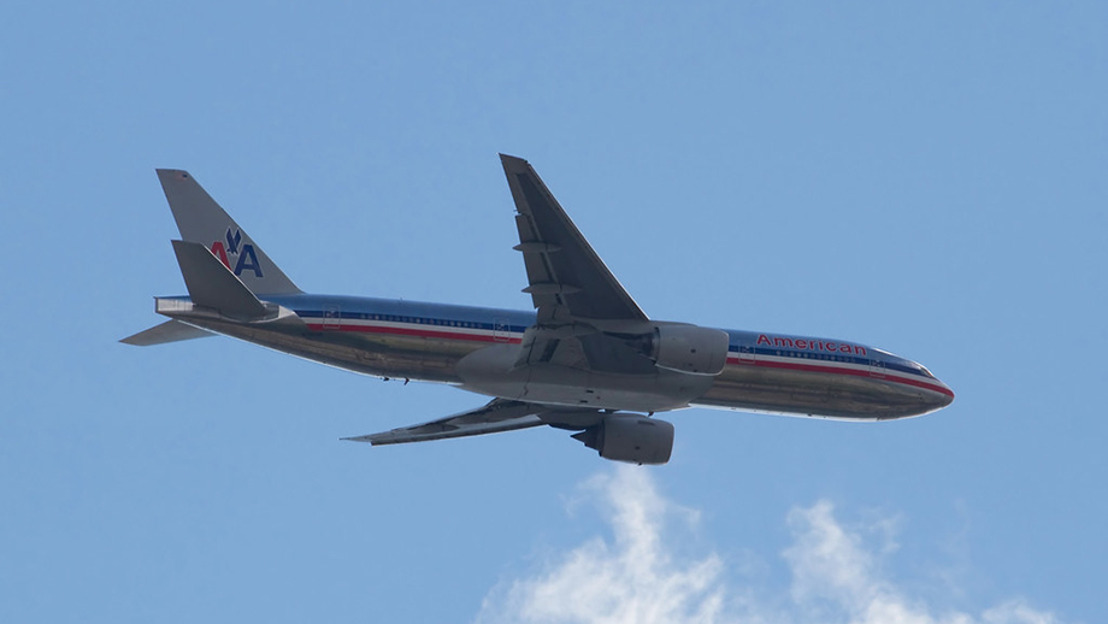 Thursday, August 29, 2019 — New research from The Australian National University (ANU) shows Twitter data can be used to give more accurate profit forecasts for companies in the consumer sector.

The findings challenge the traditional view from experts that social media chatter is just ‘noise’ that is of no value to financial analysts.

The study used positive and negative sentiment from around 250,000 tweets relating to the top 10 airlines in North America.

It found the more people are tweeting negatively about an airline’s service, including flight delays, food, crew and luggage, the more accurate the profit forecasts.

“These results show Twitter is a reasonably good indicator of profit levels, and the more tweets there are, the closer the forecasts are to being correct,” Dr Choi said.

“Experts and academics usually feel this type of information is very trivial.

“However once you add them up and aggregate the data, you end up with some valuable information.”

Dr Choi said it is the real-time nature of Twitter that makes it a potentially valuable tool for financial analysts.

“Tweets come directly from the customers as immediate feedback,” he said.

“This data allowed us to better forecast whether those customers are likely to continue to use an airline.

“Analysts rely on timely information, because they typically update their forecast each month. But other public sources of relevant information may not be available throughout the year.

“Twitter shows across the market what consumers are feeling about the service of a firm, which is information you may not be able to get from other sources in such a timely manner.”

The study, is published in the Journal of the Association for Information Systems.