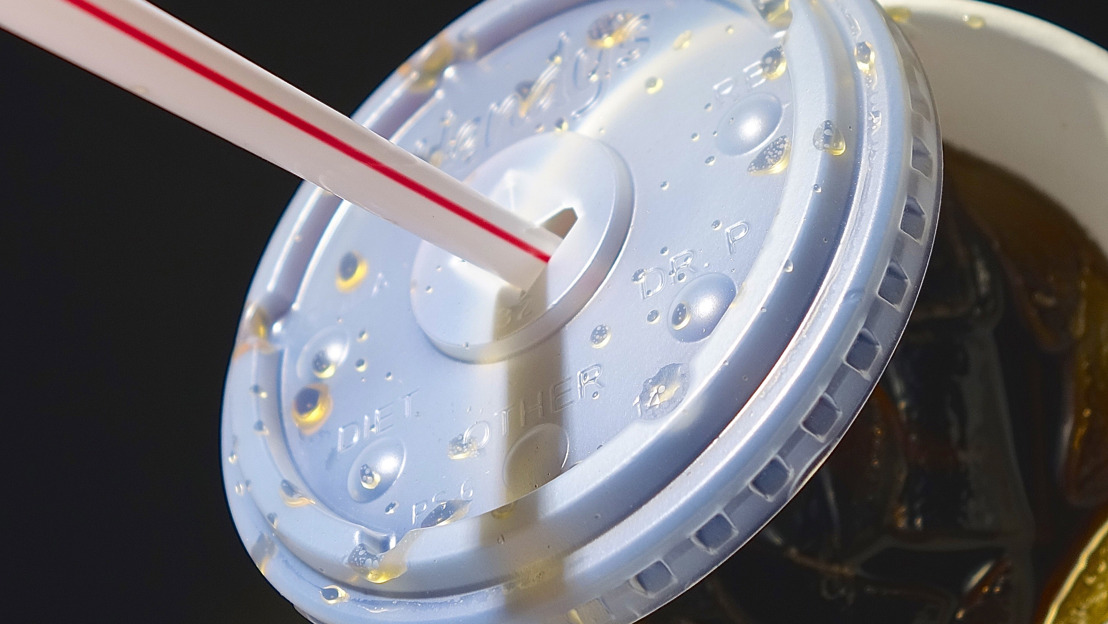 Researchers from The Australian National University (ANU) have backed the introduction of a sugary drinks tax as a new study reveals the nutritional health risks to people in the Asia-Pacific as modern trade policy opens the region to a flood of ultra-processed food and drinks.

The study looked at sales and company data from transnational food and beverage companies. It found that in China, expenditure on food services, such as companies like KFC and McDonald’s, increased eighteen-fold from US$1.90 per person in 1999 to US$34.80 per person in 2013.

The Coca-Cola Company had sales in 2013 of more than US$16 billion in the Asian region, 18 per cent of their world sales.

Researchers Professor Sharon Friel and Dr Phillip Baker said the huge growth of sales of these types of food and drinks has major health implications for people in Asia.

“It is a health disaster waiting to happen. Companies are focusing their efforts in Asia because of the large market opportunities and growth in consumption that has still to happen,” Professor Friel said.

“Many countries, particularly lower-middle income ones, are having increasing issues with diet related diseases such as cardio-vascular disease, heart disease, diabetes, and some cancers.

“In Australia we have fairly strong health systems that can respond to these health issues, but in many Asian countries they just haven’t got the capacity in their health systems – this will widen the health inequities.”

Professor Friel and Dr Baker called for stronger health regulations across the region including in Australia.

“We need to start looking at policies that mitigate the health risks of these types of products,” Professor Friel said.

“We need to look at introducing a tax on sugary drinks.”

A study published in Plos Medicine February 2017 found that taxes on saturated fat, salt, sugar, and sugar-sweetened beverages and a subsidy on fruits and vegetables would avert almost half a million disability-adjusted life years in Australia, at a net cost-saving of AU$3.4 billion to the health sector.

Professor Friel said governments must respond to protect the health of their populations through fiscal, marketing and health policies, and has called on Australia to lead the way by introducing a tax on sugary drinks.

In April 2016 the United Nations declared a UN Decade of Action on Nutrition to help achieve the 2030 Sustainable Development Goals.

The study, Food systems transformations, ultraprocessed food markets and the nutrition transition in Asia, has been published in the Globalization and Health journal.