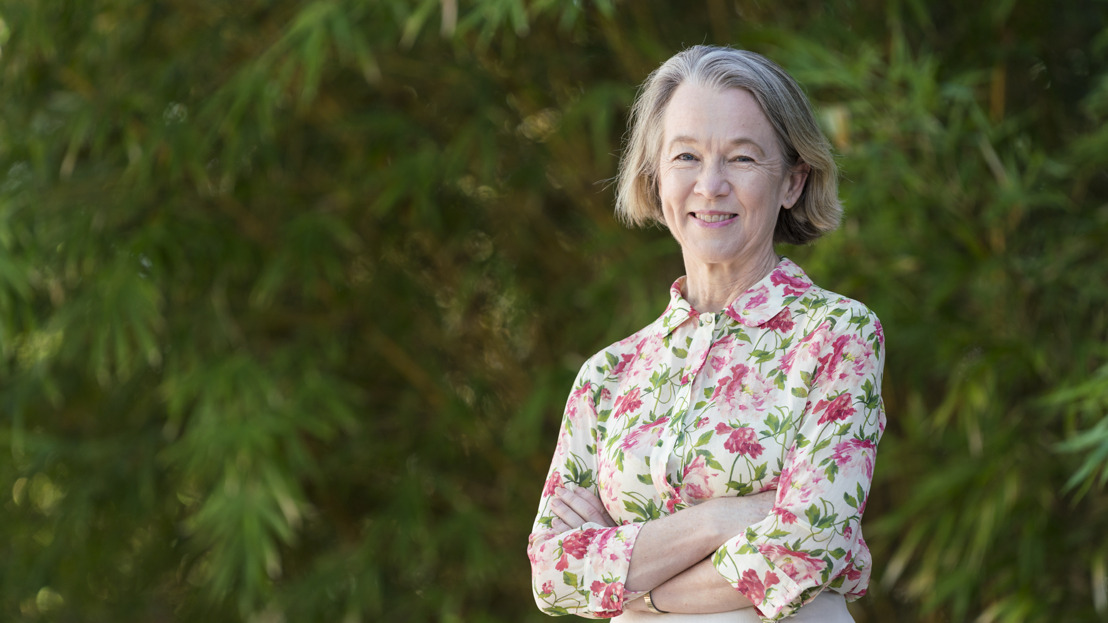 The writer whose first book, “Puberty Blues”, co-written with Kathy Lette, lifted the lid on teen sex, drugs and beach culture in south Sydney said she has been circling the subject of addiction, mental health and suicide ever since.

She’ll now use her time at ANU to tackle the subject in a new book.

“If you look at the last page of “Puberty Blues”, there’s a list of people who died from suicide or drug overdose in the gang that we hung out with. Kathy and I got out of the gang just in time, just before heroin came in.

“Psychosis, addiction and how people experience these things has been weighing on my mind for some time. It’s quite a gloomy subject, so I’ve chosen to focus on stories of recovery.

“I noticed in my research a real tendency for the medical profession treating people with mental illness to view them as very separate, almost “other”.

“We’re just now recognising in Australia, the value in the ‘Open Dialogue’ approach from Finland where you treat the entire social network of a person experiencing mental ill health, rather than just the individual.

“I’ve made contact with the University’s mental health unit and Carers ACT and I’m looking to speak to people about their recovery stories,” she said.

The writer and lecturer will be available to students throughout her fellowship and will hold a masterclass in writing for PhD students.

Ms Carey is also working on a biographical book on the Australian-born comic novelist Elizabeth von Arnim who became a Prussian countess by marriage and wrote about the pursuit of happiness. She was first cousin to modernist short story writer, Katherine Mansfield.

“I really needed something fun to balance the subject matter of the other project. I’ve read the classics and they’re mostly gloomy. You don’t go to Tolstoy for a laugh, so coming across this writer who could write convincingly about happiness and practice her life in this manner really appealed to me.”

Having lived in Canberra in 2017 during a National Library of Australia fellowship, Ms Carey said she has been trying to return ever since and was thrilled to learn she had received the HC Coombs Fellowship.

“It’s just heaven. This is what all writers dream of; a weirdly monastic life that you long for but rarely get a chance to live, where you can devote your full attention to a project, I just wish it was for four years!”

“I love the bush-scented air in Canberra, it’s like a natural antidepressant. I come out and I get on my bike in the morning and breathe this air and I feel so lucky.”

Head of the ANU School of Literature, Languages and Linguistics, Dr Kate Mitchell said having a writer of Gabrielle Carey’s standing as Coombs Fellow reflects the University’s commitment to the study and writing of new and provokative literature in Australia.

“The project Gabrielle is working on while here at ANU is a wonderful example of the way Australian writers are engaging with the complex and urgent issues we face as a society today. We are very excited to have her with us.”

The HC Coombs fellowship was established in 1964 by the then ANU Chancellor Dr HC "Nugget" Coombs to allow artists in various areas of the creative arts to engage in a period of uninterrupted creative work in residence at the ANU.